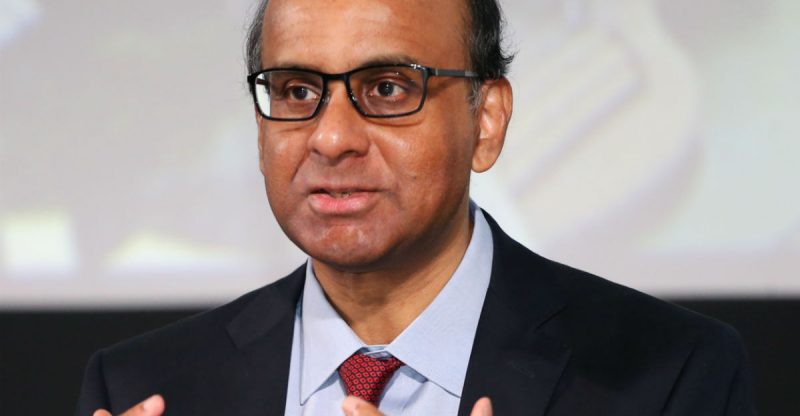 The Deputy prime minister of Singapore, Tharman Shanmugaratnam has indicated that he sees no need to ban cryptocurrency trading.

He wrote to the MPs as Deputy PM and as the chairman of Monetary Authority of Singapore (MAS) saying that cryptocurrency and related trading activity currently do not pose any threat to Singapore’s finance system.

He said that MAS has been “closely studying these developments and the potential risks they pose. As of now, there is no strong case to ban cryptocurrency trading here.”

The lawmakers Saktiandi Supaat, Lim Biow Chuan and Cheng Li Hui received the comments on the Deputy PM assertion as a direct response and they questioned the PM over the possibility of banning cryptocurrency in Singapore, according to an order paper prior to a parliament meeting on Feb. 5.

The deputy PM wrote: “For now, the nature and scale of cryptocurrency trading in Singapore do not pose risks to the safety and integrity of our financial system. Its use in making payments is small, and trading volumes of cryptocurrencies in Singapore are also not high – they are much smaller than in countries like the U.S., Japan, and South Korea.”

He said: regulators “do not have broader, systemic risk concerns with regard to cryptocurrencies.”

The comment goes in the same direction with a report of October 2017 in which Ravi Menon, managing director of MAS, indicated that the central bank would not regulate cryptocurrencies.

Yet, Shanmugaratnam stated in his written response that the institution is aware of the possible use of cryptocurrency in illicit activities such as money laundering and is taking relevant measures to tackle the issue.

He said that MAS will be imposing anti-money laundering and anti-terrorism financing (AML/CFT) requirements on intermediaries that buy, sell or exchange cryptocurrencies.

He also added: “We set out this AML/CFT regulatory framework for virtual currency intermediaries last year as part of our public consultation on the proposal Payment Services Bill.” 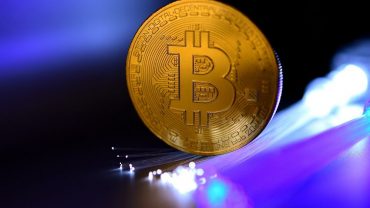