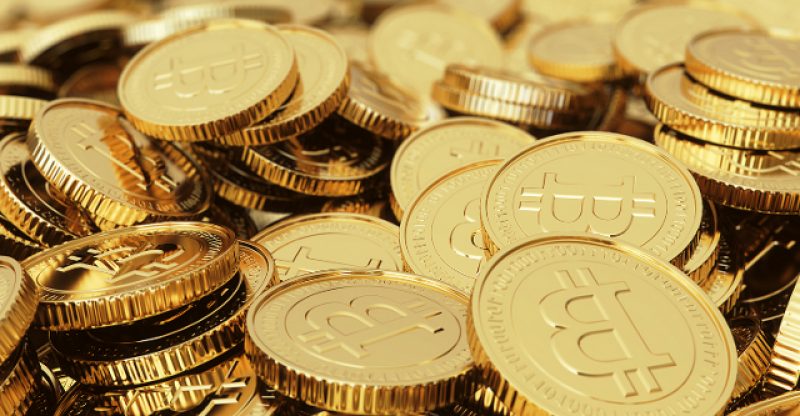 “A cryptocurrency is a digital form of money that you can use to pay for some transactions online”. It is the most popular of the so-called “cryptocurrencies”.

As with “actual” currencies (such as the US dollar), you can own millions of bitcoins. But cryptocurrencies are only online and are not backed up by any government or central bank.

How does it work?

Blockchain: This is the financial system used to authorize bitcoin transactions and it relies on a localized network of computers linked over the internet.

Similar to peer-to-peer (P2P) networks where anonymous persons upload and download music and films, the blockchain relies on a strong-growing community of people and institutions online.

Those peers control bitcoin software to authenticate bitcoin transactions, not depending on any treasury or bank.

The entire network gets modified with the new information every time people trade bitcoin online, incorporating new “blocks”(long chains of data for computers to work out).

Mining farms: New bitcoins are created by working out “blocks” of mathematical equations that are generated each time bitcoins are traded online.

All those equations can be automatically broken up by the bitcoin software, but it needs a lot of computing power for it to be done.

Where can you buy it?

Bitcoin exchanges. Bitcoins can be bought through exchange operators devoted to cryptocurrencies, including the Swissquote Bank and traditional operators such as the Chicago Mercantile Exchange (CME), among others.

Bitcoin is exchanged under the XBT and BTC symbols in those unexclusive exchanges. Bitcoin Cash (BCH) is another cryptocurrency with its own cost.

CME’s Bitcoin Reference Rate (BCC) is based on the daily bitcoin cost on specialized trades such as GDAX, Bitstamp, Kraken, and itBit in those public exchanges.

More expensive than gold. Bitcoin costs up to $18,000 at December’s peak rates. For this price, you could also purchase more than 400 grams of gold, at present rates. 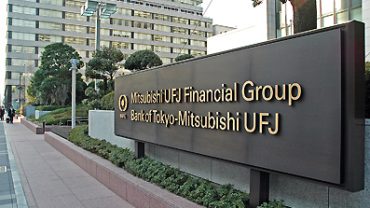