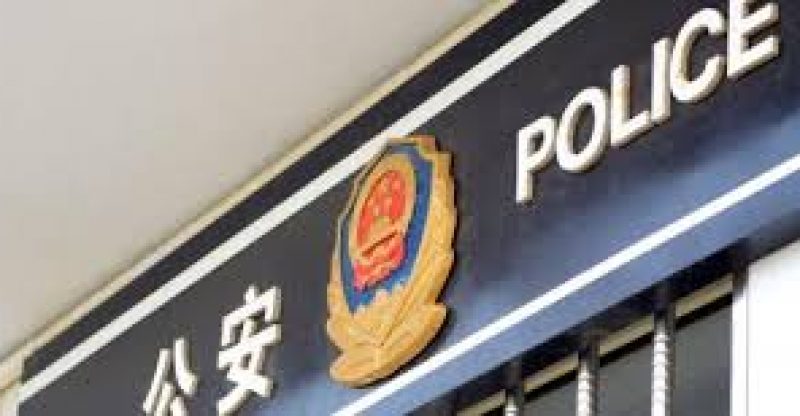 In addition to being the world’s number one producer of greenhouse gases which is gradually and painfully eating away our ozone layer, the People’s Republic of China is also the number one miner of the cryptocurrency that is bitcoin.

You would think that this would be a good thing but only China can make success on clean money a bad thing and that is why the government is cracking down on bitcoin miners.

Now, we all know that a lot goes into mining cryptocurrencies such as mathematics problems and electricity for the servers. So is the energy consumption a concern for China?

Well, the country will be policing the electricity that bitcoin miners will be using and of course, they are not happy to hear that and are calling for the government to recuse itself from the cryptocurrency industry.

Pertaining to the energy consumption, bitcoin mining is using energy equivalent to 3 nuclear reactors’ production which is 4 gigawatts. China has made plans to switch gradually to greener energy so it may be understandable why it is uneasy about the amount of energy used.

Is fraud an issue for concern?

According to the country’s central bank, it is. It is true that the whole cryptocurrency mining is quite unprotected in the sense that hacking is forever eminent. So be it fraud, laundering, etc.

You could call the government a bit paranoid but the fact that criminality is constantly happening in the industry doesn’t help the argument of the other side: cryptocurrency mining is safe.

Some companies in China will have to shut down while the others that can make the move abroad will do just that albeit it tedious and expensive.

Bitcoin expert Professor Olivier Scaillet of the University of Geneva said: “if you regulate the use of bitcoin in terms of acceptance as a mean of payment, it is  a way to limit its criminal use.”

This is pertaining to policing bitcoin in order to reduce fraud and he agrees but of course if we are talking about China here.

Is there a green alternative to the current mining system?

Simply put, yes. But that too in of itself is expensive because, at the end of the day, energy consumption will become an issue down the road—be it green or otherwise.

I am of the personal opinion that this boils down to China just being itself: controlling and dictator-like. Injecting itself into sectors that are supposed to be independent of the state. Don’t surprise when the current influx of mining farms gets higher and higher in the Nordic island country of Iceland since China is being, well, China which is asserting itself without proper rhyme or reason. 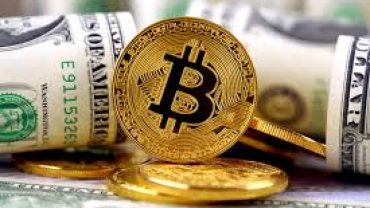