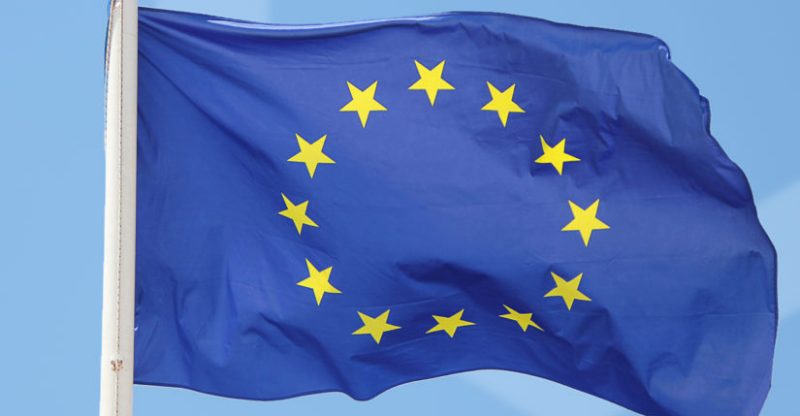 European Nations have been called upon by a European Commission vice-president to commit to the blockchain technology which he claims is going mainstream.

Addressing the audience in a speech addressing digitization, a vice president of the European Commission-the executive arm of the European Union- highlighted that blockchain technology is something EU nations need to focus on.

Andrus Ansip, EU vice-president included blockchain technology among “the areas where Europe is best positioned to play a leading role” in addition to artificial intelligence (AI).

In an opening speech in the European Union’s annual ‘Digital Day’ initiative held in Brussels this year, the official noted, “I would like to see EU countries make a similar commitment [as with AI] to blockchain technologies – now moving out of the lab and going mainstream. As with AI: we should make the most of this new opportunity to innovate.”

The EC official appealed to national governments and private sectors to support the cause saying the EU’s own “public purse only goes so far”, representing roughly 1% of the annual wealth generated by EU economies. “[W]e need hard cash,” he directly added.

The speech came following the EU’s introduction of its own ‘Blockchain Observatory and Forum’ back in February.

Previously revealed by the EC, the aim of the establishment was a reaction to a European Parliament mandate to enforce EU’s technical expertise in new technologies. 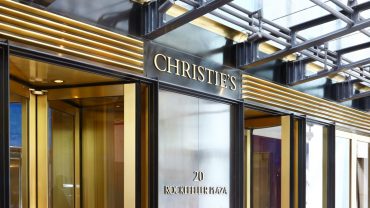