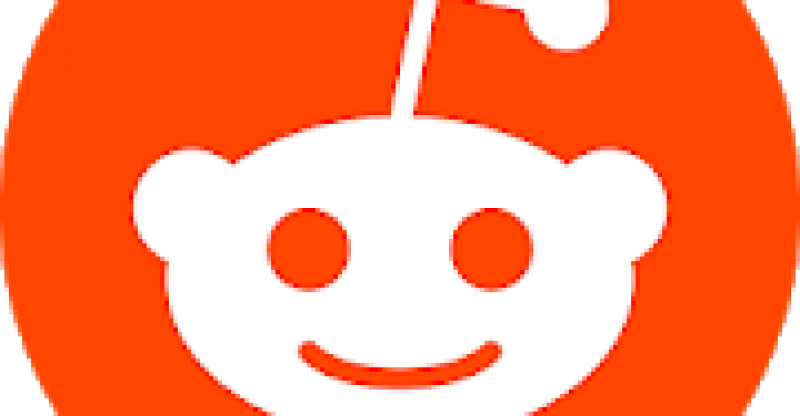 The cryptocurrency community on Reddit is perhaps one of the most vibrant online gatherings of people who discuss the subject. With the sheer number of posts the forum gets, the moderators have deemed it necessary to introduce some new rules to better organize the community.

In a post submitted on Tuesday by moderator AdamSC1, we can see three major rule changes that will be “softly enforced.”

“Over the past few months, as cryptocurrency boomed and attracted new attention, this sub swelled with hundreds of thousands of new users. While this was a rather exciting event, it also came with some challenges,” he wrote.

The moderator added that the existing rules had “gaps” that allowed the board to descend into a bit of a chaos, which, according to him, resulted in clutter and easy manipulation.

As it is, the most notable rule change is the ban on memes, which the moderators consider to be a distraction that might aid the spread of fear, uncertainty, and doubt (FUD).

“Comedy posts and memes flood the front page, and prevent valuable news and discussion from thriving in this community,” the moderator added in the note.

Instead of allowing memes on the subreddit, the moderators have created another subreddit dedicated to them.

The second rule change involves an attempt to combat “spam and shilling attacks” by blocking certain types of posts from getting their own threads on the cryptocurrency subreddit.

This includes posts about individual figure statements on social media, any personal holdings other than the poster’s, ICO announcements, and material that pertains to a specific coin.

Most of these types of posts will be moved to a “daily discussion” thread.

The final rule change blocks posts that target specific members in a negative fashion, links to news from low-quality sources, and unfounded rumors.

At the end of last month, the cryptocurrency world became fiery due to a Reddit AMA session with Bill Gates, who said that cryptocurrencies have “caused deaths” indirectly because of their anonymous nature. 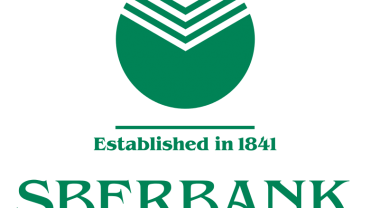