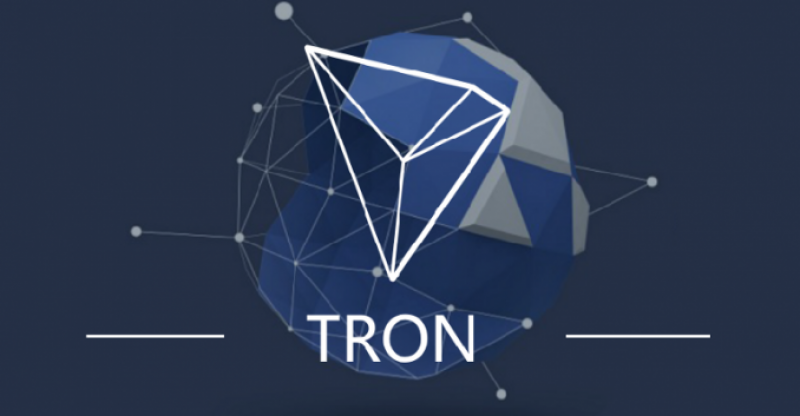 On Sunday, the Tron price increased compared to the U.S. Dollar, boosted by strong fundamentals despite that market remaining stagnant.

Data on Bitfinex shows that Tron’s TRX token rose 8.5 percent against USD, while other major cryptocurrencies such as bitcoin and ethereum remain stagnant.

Yet, the driving force behind Tron’s increase could be more fundamental as opposed to technical.

Recently, Tron starts to move from the ERC20 to the TRON20 standard, a native coin for the Tron independent mainnet. Currently, the move is said to be going normally, with 351 nodes and block height is 9,294,675 already being moved. The round received support from Binance Gate.oi, Max, Bitfinex, HitBTC and other major exchanges.

Also, Justin Sun, the founder of the decentralized web content project has recently revealed the purchase of BitTorrent, the world’s leading torrent client with more than 150 million active monthly users. Rumors point to trader’s increasing interest in the TRX token post-BitTorrent acquisition, the outcome of which could have initiated the above recovery.

Another factor that could be behind TRX price increase is the introduction of Tron’ Virtual Machine (or TVM). The new testnet is expected to be launched on July 30, and from the company’s recent announcement, is 80 percent faster compared to Ethereum. The announcement settles a propaganda that is usually connected with the high performing assets in both traditional and crypto-trading ecosystems. If what Tron is saying is true, then the project could attract developers that are already using Ethereum to operate smart contracts.

Regardless of the excitement followed by a TRX/USD increase trend, some users have shown concern regarding Tron’s manner of speaking before implementing. 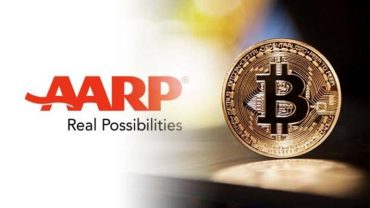