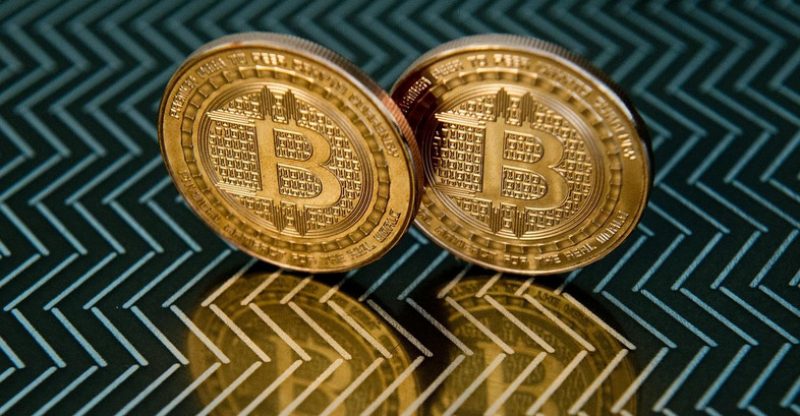 Bitcoin is probably going to progress poorly compared to other assets in the coming months given that it has no important value, stated one investment research firm on Thursday.

London-based Capital Economics clarified that the digital currency was quite similar to the S&P 500 since the price began to drop from its peak in December 2017.

However, the connection has been by chance and connected to certain variables. In the case of Bitcoin, the recent drop in values is as a result of a list of factors such as the uncertainty regarding regulations, a restriction on cryptocurrency advertising from leading social media platforms and also some banks prohibiting customers from buying bitcoin with credit cards.

The stock market has however been affected as a result of worry over a U.S.-China trade battle and possibly impeding development.

“In other words, the factors driving bitcoin prices are still rather different to those driving the prices of other assets,” Capital Economics said in a note.

Be that as it may, the research house noted that even though stocks could possibly go through further declines, bitcoin is expected to go through worse declines.

“Bitcoin’s correlation with equity prices has strengthened recently, but we think that this will be just temporary. We still think that bitcoin is essentially worthless, meaning that it is likely to fare much worse than other assets in the coming months,” Capital Economics said.

“We expect equity markets to fall as investor’s cotton on to the fact that rising U.S. interest rates will slow economic growth. But the main factor driving down the price of bitcoin is likely to be a realization that it is simply not a credible long-run alternative to conventional currencies,” the note added.

Towards the end of last year, bitcoin prices increased to a record high of $19,000 but have since dropped significantly exchanging around $6,800 on Thursday. 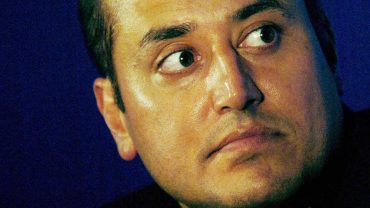