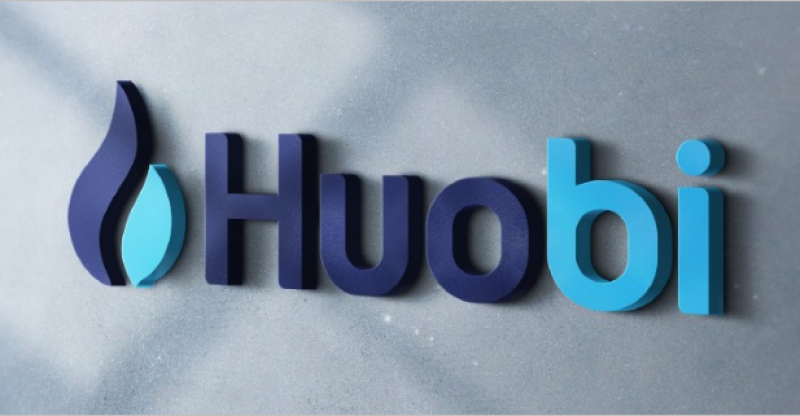 Huobi Global is ready to list four new stablecoins, that is Paxos Standard (PAX), Gemini Dollar (GUSD), TrueUSD (TUSD), and USDCoin (USDC) during the course of the week.  The cryptocurrency exchange in a release on its website announced that the four new assets will go public on October 19.

PAX, a recently launched digital asset is dollar-pegged, released by Paxos Trust, and controlled by the New York State Department of Financial Services. Members can trade with USD-endorsed and USD denominated assets under the supervision of the NYSDFS.

GUSD, which asserts to be the world’s first controlled stablecoin, was released lately by the Cameron and Tyler Winklevoss-owned Gemini exchange, also under NYDFS supervision. As with other top fiat stablecoins, each GUSD token is supported by $1.00 in hard currency.

Huobi, which is the fourth-largest cryptocurrency trading platform, also hosts Tether’s USDT token, which is also a U.S. dollar-pegged stablecoin. Tether, the token’s developers have said, is fully-backed by currency reserves, though it was trading 3.5 percent lower than its said value at $0.965 yesterday. It dropped around 93 cents during the day but is presently trading at almost $0.98. Tether Limited, the company behind it has been the point of attention with regards to its claim of having sufficient USD reserves to support the tether tokens in circulation. 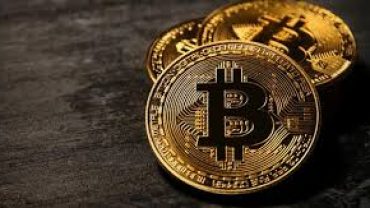