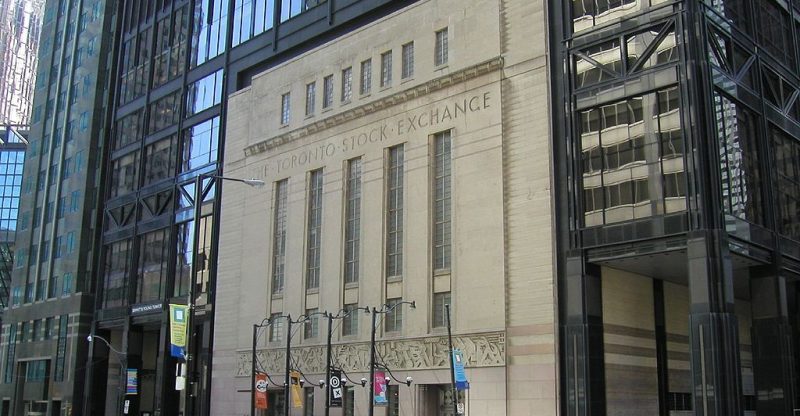 The launching of the cryptocurrency brokerage platform is announced by the operator of the Toronto Stock Exchange, TMX Group. With special emphasis on bitcoin and ethereum, the service will be provided through its Shorcan Digital Currency Network. The project will be actioned in collaboration with Paycase Financial Corp, the local fintech startup.

The TMX Group Ltd which is the proprietor of the Tronto Stock Exchange will provide its client the possibility to trade in two of the most famous virtual currencies namely bitcoin and ethereum. This will come into existence through its subsidiary Digital Currency Network Shorcan. In demanding more virtual currencies, support will grow for users.

The brokerage service would be offered in the form of partnership with Paycase Financial Corp according to the owner of TSE. The specialty of the Tronto-based fintech startup is running a mobile-based remittance platform and being in the business of decentralized financial services.

“As the first-ever public crypto brokerage desk by an exchange, this deal represents the true institutionalization of cryptocurrencies as an asset class,” said Paycase CEO Joseph Weinberg. He went on to describe the project as building “the first major bridge between the crypto world and the traditional financial markets”, as reported by NewsBitcoin.com.

The brokerage is a key move in the implementation of its “digital strategy”, according to TMX. Managing Director of Enterprise Innovation & Product Development, John Lee said that the firm is devising new strategies to satisfy the needs of their customers in both the conventional and no-conventional markets.

The Group’s administration expects that Shorcan DCN will permit the establishments of connections between the virtual currency space and TMX. Shorcan hopes to commence in the first half of this year. In a TMX press release, Peter Conroy, the subsidiary’s President says “We are excited to enter into this agreement with Paycase, an industry leader with an innovative and entrepreneurial spirit.”

Billion Dollar Market and how to get in?

The collaboration with the payments offered by Paycase will set off a virtual currency benchmark, as a result of combined data from the top global virtual exchanges. The first target is to hold 2 to 5 percent of the world “over the counter” market, which is approximately USD 4 – USD 9 billion when converted to digital currency as of this writing. Bank of Montreal, which is one of Canada’s biggest banks will be offering banking services for this purpose.

TMX group, Tronto Headquartered runs speculative and cash markets and also a clearinghouse for multiple asset classes via its subsidiaries located in North America. The Group also have control over the Canadian Depository for Securities, the Canadian Derivatives Clearing Corporation, and the Montreal Exchange. The TMX group firms also offer other financial services, trading markets, clearing markets and listing markets.

The Canadian Stock Exchange prepares to establish a blockchain platform meant for clearing token sales validated as securities. Virtual Currencies were named as Securities in its listings. CSE provided firms with the chance to issue conventional shares and debt security which could be sold to investors as “security token offerings.” 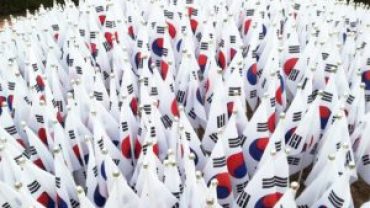