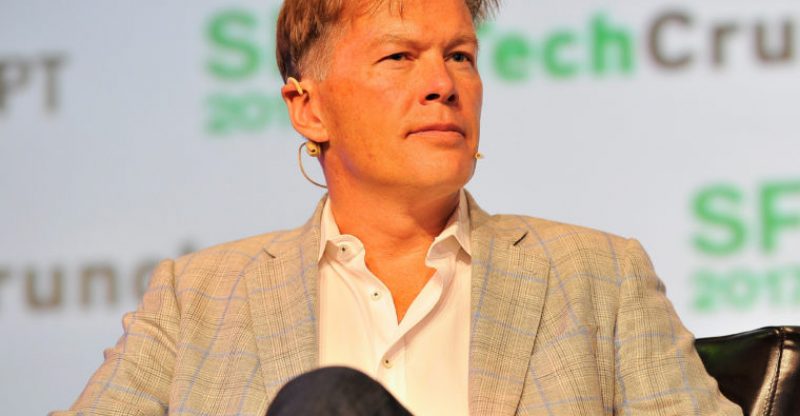 Pantera Capital officials are still keeping an optimistic viewpoint for cryptocurrency regardless of the recent decline in the market. During an ICO and digital asset funds conference on Tuesday, CEO and chief investment officer Dan Morehead noted that blockchains are the future of equity, while cryptocurrency is a dominant form of currency. He referred to bitcoin as the biggest disruption of this generation.

Morehead has been a constant crypto optimist, having expressed that the cryptocurrency market cap could someday be worth $40 trillion.

Back in April, Pantera hastily concluded that the market had crashed and it was time to go “long” on bitcoin.

According to Morehead, the present market condition is the right time to purchase.

“That’s actually a good time to increase your position” Morehead noted, expressing that investor’s in Pantera’s funds usually do not abide by this rule.

The present bear market is one of the seven that bitcoin has experienced according to Morehead. He believes that it’s as low as its going to get, and very soon, it will be markedly higher.

“It’s highly likely to be the low point for the industry,” he said, adding that the bitcoin price has been growing at a stable rate since the beginning. “My normal view is that it’s going to return to its trend,” he said.

“It is rat poison; it’s just the banks and credit card companies are the rats.”

Morehead expressed several explanations for his long-term confidence for blockchain technology and cryptocurrency.

According to him, blockchains are the “final piece” of the protocol structure that the internet is, a tool to transfer funds without high charges.

“I think we’re heading towards a post-capitalist era,” he said. In capitalism, a wealthy individual invests to bring gain. The last 30 years has been an “interregnum period” where people who were not wealthy created valuable technologies.

“Now we’re going to have ‘cooperatively owned’ technologies that are very valuable,” he said. 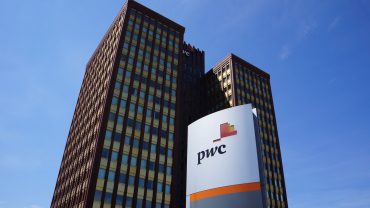