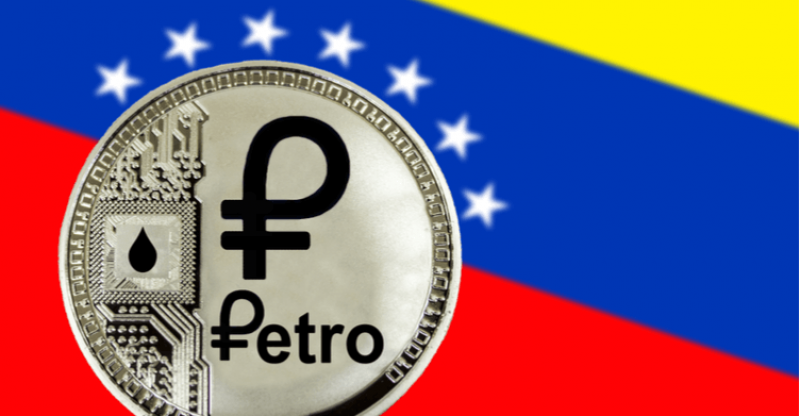 Daniel Pena, Venezuela’s executive secretary of the blockchain observatory, sat for an interview with Cuatro F, a socialist newspaper in the country, to discuss the Petro and its impact on the country’s economy.

“In three to six months, we will see the impact of the Petro. We have already advanced quickly. Since the ‘gringos’ know that we’ll clean up our economy quickly, that’s why the attacks come against the Bolivarian government; but they will not stop the growth of the economy. They know,” he stated.

When asked whether the politicization of the Petro alienated any buyers, Pena claimed that they have only increased in number, suggesting that there’s a worldwide movement of solidarity with the Venezuelan regime that we have yet to discover.

Also, when asked what differences there would be between paying in the national currency and in Petro, he said this:

“There are many advantages, among them the fact that the inflationary scheme of the Venezuelan economy will end. Stealing and usurpation of fiat banknotes will be stopped because it’s a digital currency that is safe to maneuver and boasts more functionality. Intermediaries will disappear, making all purchases direct.

It will reduce transaction wait times because it’ll be faster than the banking system. Merchants who exchange their money for Petro will get tax advantages to incentivize participation. Without a doubt, costs will be reduced with the Petro.”

Despite the Venezuelan government’s optimism about the cryptocurrency, its blockchain is still nowhere to be found.

(NCGBBZKOTERO3EXMPPCNDNDXZQQJXBEMWWO7MB66, for those who are curious) that supposedly holds the Petro hasn’t been active as of March 12.

One more look at the wallet address will reveal some minor activity and transfers during the final days of March, including 6 NEM transferred on March 25 and 20 NEM on March 27.

So far, with no proper audit of the ICO, the NEM wallet is all there is to go on. It contains 100 million PTR, but it seems to be supported by hot air.

If the newspaper’s front page title of “No one will block Venezuela” is to be believed by the international community, there must be a blockchain somewhere that contains the billions of dollars that Maduro insists he raised from the ICO. 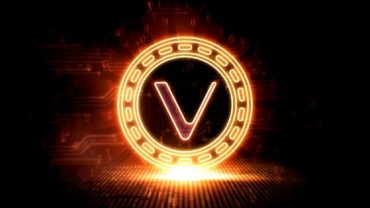