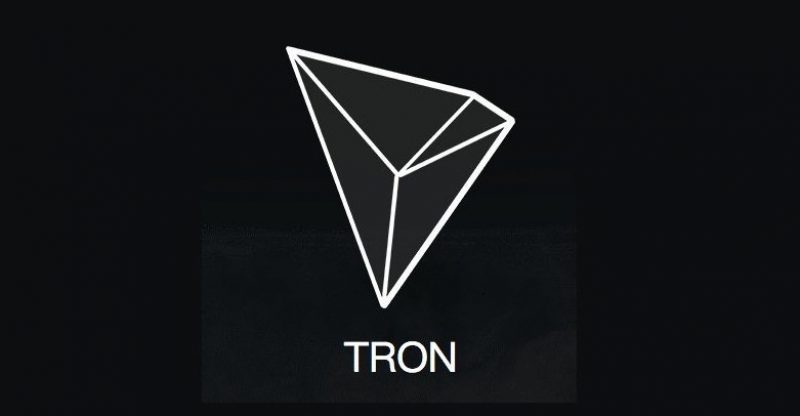 It’s finally independence day for Tron (TRX), the tenth largest cryptocurrency with a circulating market cap of $2.8 billion, as it has finally activated its long-awaited mainnet after a month-long move to its own blockchain.

Initially, TRX had been developed as an ERC-20 token on the Ethereum network, where it has been since Tron’s initial coin offering (ICO) in 2017.

The move started on May 31, with the beta release of Odyssey 2.0, the platform’s mainnet software, yet developers set aside four weeks for the move to make certain that researchers had enough time to identify bugs and that users were able to transfer their Tron tokens to the new network.

Tron started off the official mainnet activation with a 12-hour live stream and the launch “Super Representative Election,” wherein users stake their tokens to vote on which entity will verify transactions for the cryptocurrency, whose consensus algorithms is a variation of Proof-of-Stake (PoS).

“TRON is founded on a community of active users who should have their voices heard,” said Justin Sun, founder, and CEO of the Tron Foundation. “The Super Representative Election is the key democratic feature of Independence Day that gives each TRON user a say in the blockchain’s future, and a hands-on role in the way that future will be built.”

It is worth noting that even though predictions from TRX investors that the activation is the initial move to surpassing rivals Ethereum and EOS off their positions, the mainnet launch does not seem to have had a significant influence on the Tron price. 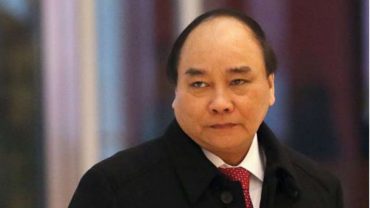