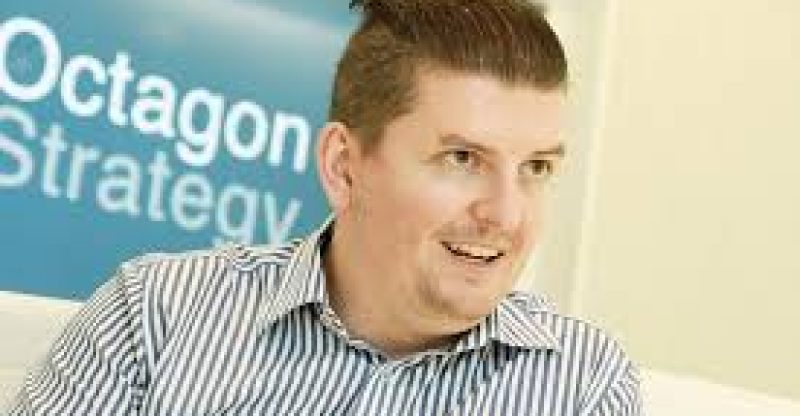 The recent Bitcoin price instability has sent holders of the cryptocurrency into panic, but according to Hong Kong-based cryptocurrency entrepreneur Dave Chapman, the crypto is going nowhere.

According to Chapman, Bitcoin’s unpredictable price increases and the anguish relating to regulation checks is one of the many reasons behind the recent happening in the market.  He went on to say that this is not a new situation.  It is similar to when the Internet became popular or when Facebook and Twitter were initially launched.

Chapman explained to the South China Morning Post saying, “Everyone says crypto is so bad, but there’s no difference between this and any other time when people have gone into something (new),” “Is it new? Yes. Does it need to mature? Yes. Will it be regulated? Yes.”

Chapman who had worked at Credit Suisse, Bear Stearns, and HSBC from 2007 to 2012, lost interest in traditional finance when the international financial crisis began in 2008 and its effects dragged on to 2012. “It broke my confidence a little bit to see how it operates,” he recollected.

Chapman co-founded ANX in 2013, a blockchain solutions provider as well as ANX Pro a cryptocurrency exchange. Quite recently, he launched a crypto trading firm known as Octagon Strategy. Octagon presently trades in seven cryptocurrencies, but has the intention to increase that number from 40 – 50 by the close of the year.

The Australian businessman, who refers to himself as a “corporate refugee” is a strong devotee to the future of cryptocurrencies and in the blockchain, the technology that underpins Bitcoin.

Dave Chapman like the fact that the crypto ecosystem is decentralized even though tech billionaires such as Mark Cuban are Bitcoin bears.

When he first got into cryptocurrencies, Chapman said former investment-banking colleagues thought he was crazy. “It surprised a lot of people: leaving a respected career to go and play with ‘magical internet money,’” he recounted. “That’s how a lot of people viewed it.” 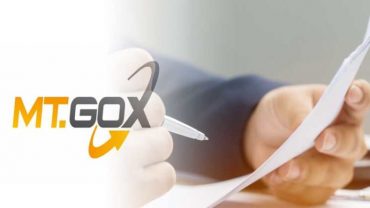