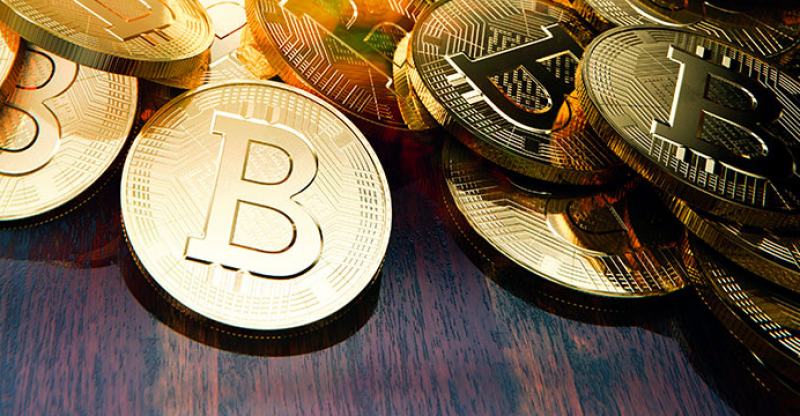 The bitcoin cash (BCH) race has gathered a lot of contestants. With a prize of £5 million, developers are hoping to bring this functionality to the cryptocurrency’s community. This might lead sooner than we think to the implementation of smart contracts with BCH.

The bitcoin cash tokenization has over 50 teams. The reason for this challenge is to make the cryptocurrency the cornerstone of a globally distributed economy. This contest was introduced recently by Coingeek.

Coingeek is the cryptocurrency firm having at its head the billionaire entrepreneur Calvin Ayre. This company is backed by a £5 million in prize money. Coingeek has been working alongside with technology research and development firm Nchain Group.

Ayre said: “While it is our firm belief that BCH is the one true blockchain that will emerge out of all the FUD around cryptocurrencies right now, we want to also ensure BCH has all the tools necessary to make that claim and more. Tokenization is another step on that journey as we create a ‘best of breed’ coin that has all the components of the original Satoshi white paper but also has the additional features that enhance BCH further still”.

Following the explanations were given by the organizers, challengers need to design a system that will help to securely create, issue, redeem and destroy tokens. This is in other words, a kind of wallet that will allow users to view, trade and redeem their assets. This system should give room for a third party to independently approve the status of all issued tokens on the blockchain. To participate, you may not be asked to get into a smart contract on the blockchain, but you must showcase real-world use cases.

Access licenses will be provided by Coingeek to allow participants use some features of Nchain’s patent portfolio. But they are required or limited to using Nchain’s assets, the reason being that it encourages creativity and new ideas according to Coingeek.