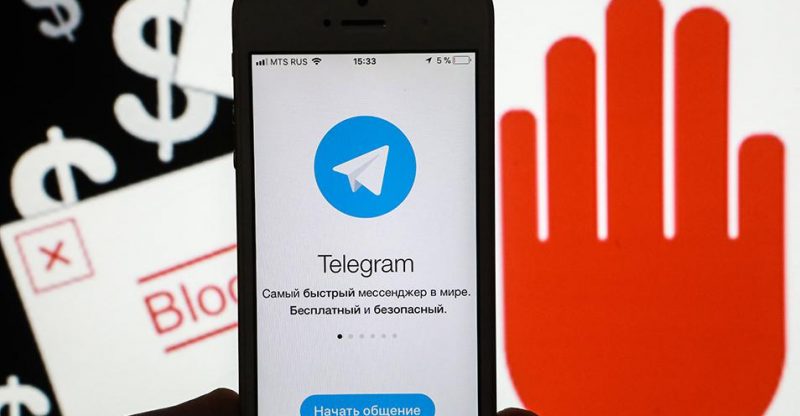 On Friday, Tagansky court judge Yuliya Smolina passed the judgment against Telegram, in favor with communications regulator Roskomnadzor’s appeal for the authorization to ban access to the app on the bases that the company failed to adhere to local regulations.

It has not been the first occasion for Intelligence officials working with the FSB Federal Security service to send a request for Telegram to submit its encryption keys, which would make it possible for them to keep track of messages stored in encrypted chats between users. According to them, they need these keys so they could crackdown terrorist activities.

In Friday’s court ruling, Telegram responded saying the request was against user’s privacy, hence did not accept the request.

Pavel Durov Telegram founder noted in a response to the ruling that the company will find means to go against the ban, making use of in-app methods to avoid the ban, which will soon go into implementation. To have access to the app, users need to make use of VPN.

“The power that local governments have over IT corporations is based on money. At any given moment, a government can crash their stocks by threatening to block revenue streams from its markets and thus force these companies to do strange things (remember how last year Apple moved iCloud servers to China),” Durov wrote on his public channel. “At Telegram, we have the luxury of not caring about revenue streams or ad sales. Privacy is not for sale, and human rights should not be compromised out of fear or greed.”

Telegram has over 9.5 million of its 200 million international users in Russia.

Quite recently, Telegram ended the second phase if its ICO presale. Around $1.7 billion was raised to set up the Telegram Open Network (TON), a blockchain ecosystem with a local cryptocurrency called Gram. It is still not certain as to what will be the company’s next move regarding a public ICO.