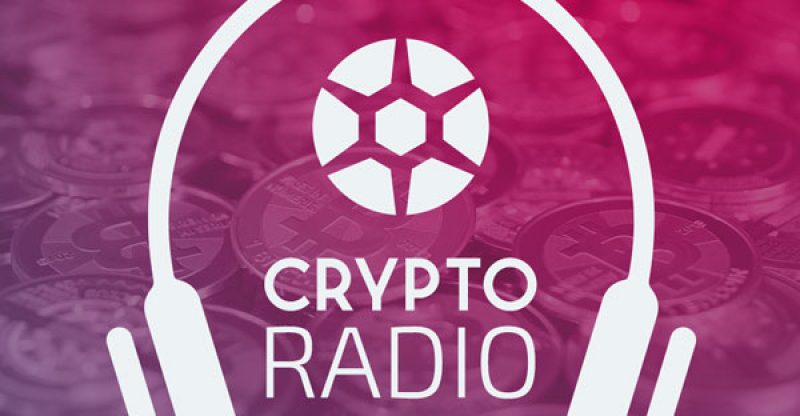 Cryptomania is a radio show airing every Saturday morning in the Boston, Massachusetts, and southern New Hampshire area on the local FM channel 104.9.

The radio show is the creation of Dana McIntyre, developer of a startup known as New England Blockchain LLC, which runs a network of bitcoin ATM locations across the Northeast United States.

Launched in 2014, the Crypto Show has interviewed a lot of popular figures, the likes of Roger Ver, Erik Voorhees, and John McAfee.

Airing every Wednesday and Sunday night, the Crypto Show airs on 89.1 FM TXLR in Austin and is proud of having an estimated audience of 20,000 listeners.

The Crypto Show boasts of its gangsta mission statement as “crypto-anarchism,” noting it plans “to inspire the smartest 1% to create open-source, distributed systems of resistance to render the state irrelevant through technology and encryption.”

Even though some might be shocked to hear of crypto-focused radio shows, there has been an increasing popularity of similar podcasts and online radio shows for the past three years as bitcoin’s name recognition has spiked with rising media coverage.

There has also been an increase of popular cryptocurrency podcasts such as “Invest Like the Best” hosted by Patrick O’Shaughnessy, a portfolio manager at O’Shaughnessy Asset Management, and “Unchained and Unconfirmed,” hosted by former Forbes senior editor Laura Shin.

All this indicates that despite the criticism of skeptics such as Nobel Prize-winning economist Robert Shiller, digital currencies are slowing creating a place for themselves as the ecosystem reaches for mainstream adoption. 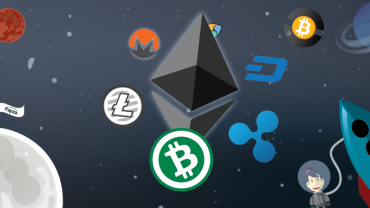