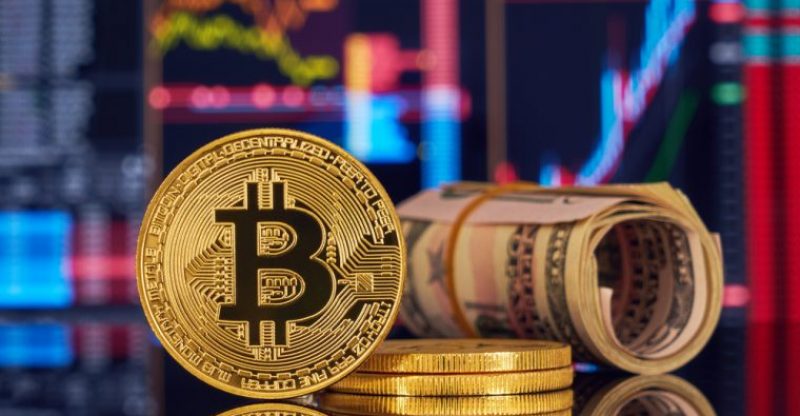 Within the last 24 hours, bitcoin prices recorded a 5% increase to $8,450. This increase comes as the cryptocurrency market eyes $350 billion and presently, it has already reached $33444 billion.

For the time being, it is too soon to tell if Bitcoin prices will continue to its bull run until the end of April and possibly increase to $10,000. Since its peak in December 2017 to $19,000, bitcoin prices have dropped by 50%, and traders are predicting prices to increase to $12,000 before it could reach its previous peak. This being said, bitcoin is still in its initial bounce back stage.

Yet, there is hope that bitcoin prices will rise from $6,500 to $8,400, resulting in a significant rise in prices since mid-March. There is also good news for the cryptocurrency market as it records its monthly high of $335 billion in valuation and it is expected that the market will hit a two-month high at $400 billion if it is able to maintain its progress throughout the month of April.

Last week, we saw other smaller cryptocurrencies such as 0x, OmiseGo, STORM and WanChain doing better than bitcoin.  This performance is a sign of growing stability in the general market, as investors are now more prepared to take on risks and invest in the unstable asserts with moderately low liquidity rather than bitcoin.

According to some analysts, the recent rise in bitcoin prices is as a result of the close of the tax season of the US are earlier noted by Tom Lee, Wall Street analyst.

Lee had earlier on commented on a similar decision as Taylor and made a speculation that bitcoin prices will surge as the US tax season comes to an end, as investors will have debts of $25 billion in taxes to the Internal Revenue Service (IRS).

“This is a massive outflow from crypto to USD and historical estimates are each $1 of USD outflow is $20-$25 impacts on crypto market value. Additionally, we believe there is selling pressure by crypto exchanges who are subject to income tax in U.S. jurisdictions.

Many exchanges have net income in 2017 [of more than] $1 billion and keep working capital in [bitcoin]/ [ethereum], not USD — hence, to meet these tax liabilities, are selling BTC/ETH.” 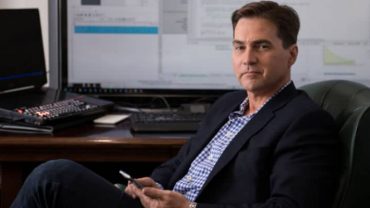