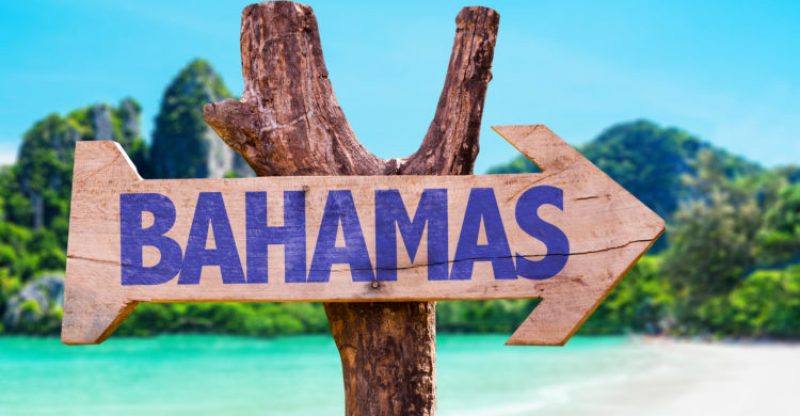 The Bahamas has partnered with a small list of countries that are set to test with central bank digital currencies (CBCD).

The country’ Deputy Prime Minister who also serves as Minister of Finance, K. Peter Turnquest, revealed during the recently held ‘The Bahamas Blockchain and Cryptocurrency Conference’ that a trial digital currency will be launched by the Central Bank of The Bahamas.

With the Bahamas having more than 700 islands, islets, and cays, Turnquest noted that the digital currency would help in banking the unbanked. This comes after several commercial banks in the archipelagic state reducing and leaving the communities without essential banking services.

The need to travel long distances to access these services would be curtailed with a central bank digital currency which will make things easier in a country where transportation is an issue and costly according to Turnquest. The Deputy Prime Minister of The Bahamas also highlighted that a digital currency could improve the rate of conducting business in the country.

“Digitization of our government and financial services complements both our ease of doing business initiatives and our digital Bahamas framework,” Turnquest noted.

In North America, The Bahamas is joined in trying CBDCs by Canada.  This comes after the publication of a staff discussion paper in 2017 by the Bank of Canada, the country’s central bank. The paper written by Walter Engert and Ben Fung concentrated on the effect a digital currency launched by the BoC would have on financial stability, the banking system, and the monetary policy among other matters.

Other countries whose central banks are considering the concept of CBDCs include Norway and Sweden. In May, Norges, the central bank of Norway, issued a working paper which talks about a central bank digital currency in detail. Based on the working paper, the aim of the digital currency would act as a legal tender and supplement cash. According to Oystein Olsen, the governor of Norge Bank, part of the reason for thinking about a CBDC was due to the low use of cash.

Declining cash use was also mentioned for Sweden’s central bank, Riksbank, to launch a CBDC. According to the governor of Riksbank, Stefan Ingves, the CBDC which will be known as e-krona is 36 to 48 month from being materialized.

Research has also been done by the Bank of England with the aim of finding out the risks and benefits that would come from CBDC. Even though not in full detail, BoE’s staff working paper reach the decision that regardless of the fears of CBDCs being sheet contraction, such a digital currency would not have a negative effect on overall liquidity in the economy or even private credit. 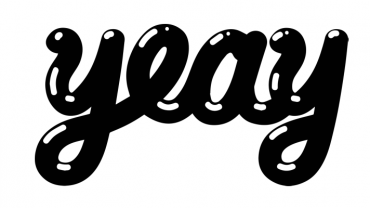