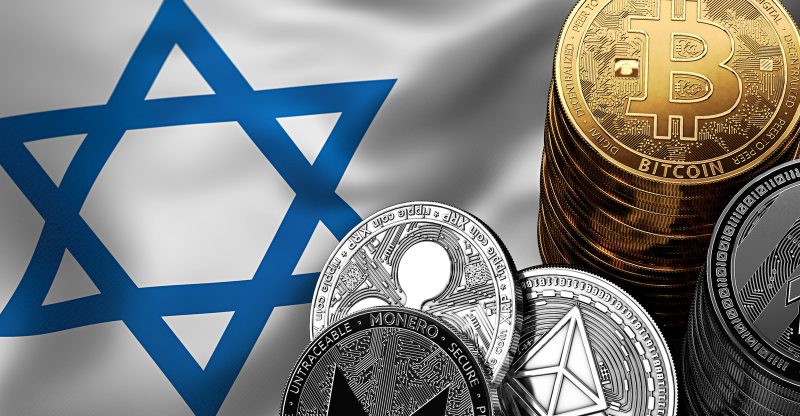 ISA is sending requests for clarification to Israeli companies that had previously provided announcements related to cryptocurrency. This move shows that the regulator is not easing its hold over crypto-oriented companies listed on the Tel Aviv Stock Exchange (TASE) despite the direct trend of the crypto market.

Last month, we announced that the ISA had reported that crypto-oriented companies would be removed from TASE indices. ISA chair Anat Guetta said that the regulator had decided to remove crypto companies from the TASE to protect passive investors from dangerous investments. The regulator came with the proposal as early as December last year and has closely monitored each company announcement since then.

The ISA also intended to change TASE rules to keep investors away from companies that control, invest in, or mine digital currencies like Bitcoin or Ether.

In December, TASE-listed solar energy firm Apollo Power announced that it has delegated a pilot to use solar energy for crypto mining, gaining millions of dollars from investors in a matter of days. Based on the report, the ISA requested clarification, and Apollo revealed that the pilot had generated meager returns. This led to a class action suit against the firm.

On Tuesday, Apollo said that the regulator was executing an investigation into the company based on December’s events. The following day, the company came with a second report, saying that it gave up its operations related to cryptocurrency mining or trading. Apollo recognized that its technology might empower clients to mine in the future, but it was not a certainty. As a result, Apollo’s stock price fell 6.43% during the Wednesday session.

In December, when the crypto market seemed to corner the sky, TASE-listed media company Algomizer reported it was planning to become part of the crypto industry in a stock exchange filing.

On Tuesday, Algomizer stated that it wanted to conduct an Initial Coin Offering (ICO) to issue tokens whose price would be backed by an external tradable asset through a third party. Investors reacted to the announcement and pushed its stock 11.6% higher.

On Wednesday, upon request from the ISA, the company clarified that prior to conducting the ICO it would need the submission of a prospectus to the US Securities and Exchange Commission (SEC) given some tokens are regarded to be securities. Algomizer also said that it would offer its tokens to accredited investors only. The company saw its stock price drop 1.2% on Wednesday. 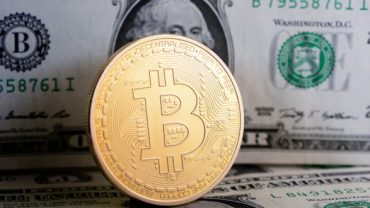