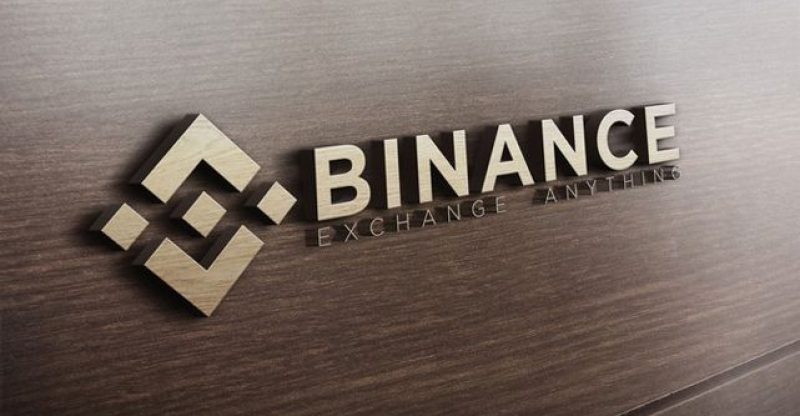 Binance, the world’s largest cryptocurrency exchange, donated $1 million towards the victims of the floods in West Japan.

“To help out the victims in West Japan that were affected by the heavy rains on 7/7/2018, Binance is donating $1,000,000 USD and calling for our crypto friends and partners to join us in the relief initiative.”

On Saturday, Japan experienced exceptional rainfall resulting in floods and landslides. Reports from the BBC states that over 60 people have lost their lives and about a dozen are still missing. PM Shinzo Abe has ordered the move of about two million people in the disaster-prone areas.

Binance has encouraged users who wish to donate to the victims to send ETH or ERC-20 tokens to the wallet stated in their official post.

They noted that all donations will go towards charity purposes and will be explained by Binance.

Changpeng Zhao, the founder, and CEO of Binance, tweeted reaching out to the crypto community to donate towards this fund. He noted that the same logistics would be figured out shortly and his team is reaching out to local authorities to find out final delivery logistics. He went further to state that, “Given the short time, we had to keep this very simple for this time. We will build something more systematic later.”

He also stated that projects which donated to the victims would get “bonus points for future listing requests” and that they could think of donating towards the listing fees.

At the time of writing, the Ethereum wallet stated it has received about $90,000 worth of ETH as $1.05 million worth of ERC-20 tokens.

For a long while now, cryptocurrencies have been used for charitable reasons particularly as a result of the transparency of transactions on the public ledger. The Pineapple Fund, operated by an unidentified donor, has helped more than 60 charities, ranging from clean water projects to open source initiatives, by donating $55 million dollars’ worth of Bitcoin. It was also reported that Ripple has donated $29 million in XRP to DonorsChoose, a  charity which aids public school teachers to gather money for educational resources including books and school supplies. Freedom of the Press Foundation, a non-profit geared towards protecting journalists and whistleblowers, has recently confirmed accepting cryptocurrencies for donations and has already received half a million dollars in different cryptocurrencies so far. 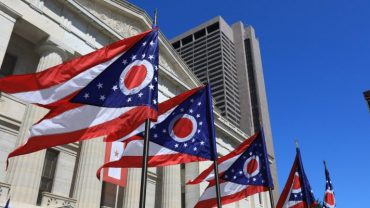