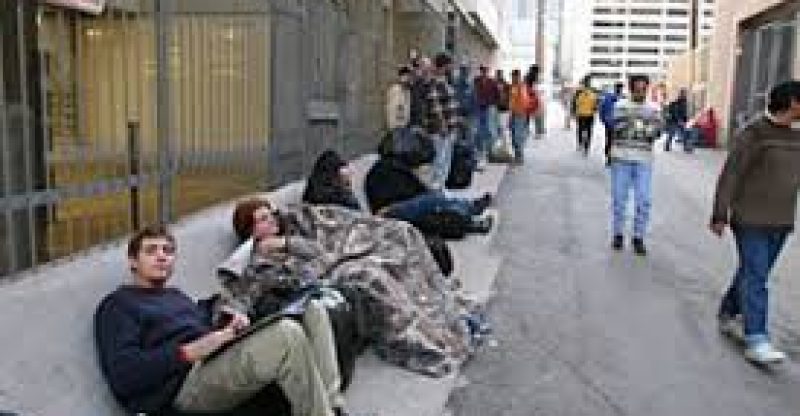 The city of Austin, Texas, US, is experimenting with a blockchain based platform aimed at ID services for its homeless people. The pilot is sponsored through a grant provided by the Mayor’s Challenge program, which is financed by Bloomberg Philanthropies. Austin was among the 35 US cities to profit from the grant.

Austin’s mayor, Steve Adler, informed TechCrunch that, “at a high level [the pilot] is trying to figure out how to solve one of the challenges we have in our community related to the homeless population, which is how to keep all the information of that individual with that individual.”

Sly Majid, Austin’s Chief Services Officer, explained that identity issues should be a priority for state and local governments.

“If your social security card gets damaged or if you have your backpack stolen, you have to start from scratch to create your identity, which is quite a challenge. This is especially difficult for the homeless population.”

“It really prevents you from going about and doing the sort of activities that allow you to transition out of homelessness,” Majid added.

Austin recently experienced quick economic growth, bringing much talent from major hubs similar to that of San Francisco. However, this has a cost for the average population in the city, as housing prices have increased considerably. This impacted the homelessness rate negatively.

According to a census conducted in 2018, roughly 2,000 people are homeless in Austin, with several thousand being at different levels of transition. The local authorities want to provide better services for this group of people, and thus they deal with issues like identity verification and creating a personal history for each individual.

The city decided to leverage blockchain to store the identity and records of every homeless individual in a safe manner. Adler said that, “there are all kinds of confidentiality issues that arise when you try to do that, so the thought was that block chain would allow us to bridge that need.”

With the help of blockchain technology, Austin will be able to replace paper records with encrypted records that will become easier to manage in time. For example, a homeless services provider will probably use the blockchain to check an individual’s records, which is especially relevant when it comes to healthcare.

Other cities in the US have also announce their intention to innovate ways to use blockchain technology for social purposes. In February, the authorities of Berkeley, California, planned to conduct an Initial Coin Offering (ICO) to boost capital for social projects. The initiative was targeting several objectives, including the support for the city’s homeless population. 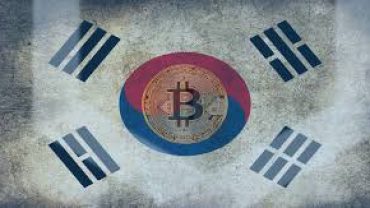