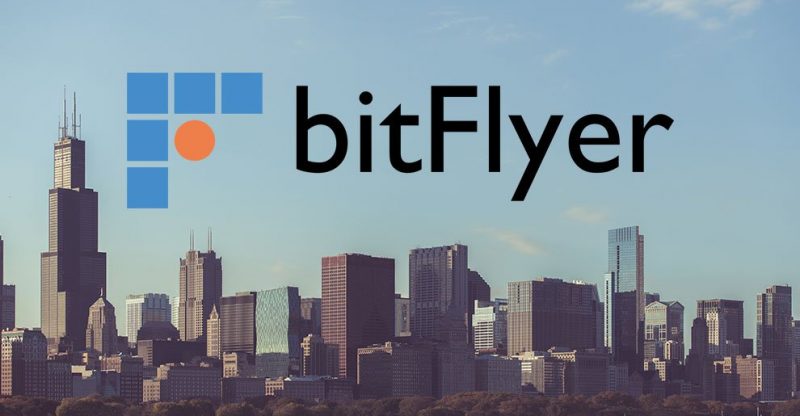 The former Goldman Sachs Group member who made bitFlyer Japan’ largest bitcoin exchange has increased his staff over the last six months in an effort to create global expansion. His team, which is increased to about 300 by the end of this year, includes a fixed income chief at Barclays Plc and a former Credit Suisse Group AG senior private banker.

Kano is using to his advantage the country’s cryptocurrency deregulation which requires exchanges to now get licensed by the country’ securities regulator, improving their credibility. In Kano’s opinion, Japan is the perfect place to launch a global operation.

Being a former convertible bonds and derivatives trader, Kano stated he has to increase his staff to become the leading exchange, and the skills he requires normally comes from global banks.

According to data from Bloomberg, Coinhills, and Coinmarketcap.com, BitFlyer is the fourth largest exchange behind BitMex, Binance, and OKEx. In late April and early May, its daily transactions reached close to $2 billion as a result of Japan’s day traders’ interest in bitcoin margin contracts. In the past year, the exchange’s user increased to 2 million.

It is also his plan to inflate into digital payments and a broker service for startups attracted to ICOs. His plan is similar to that of fellow Goldman member Mike Novogratz, who quite recently launched a New York crypto merchant bank. 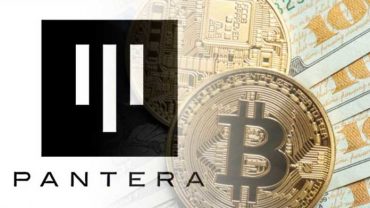