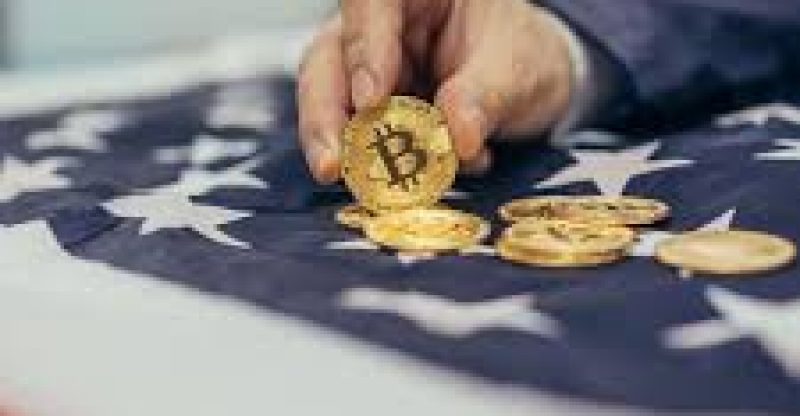 According to a research report by the Brooking Institution, many US states have approved some form of legislation relating to with virtual currencies including Bitcoin and the blockchain technologies supporting them. The research categorizes jurisdictions based on their positions with regards to virtual currencies and the stages of interaction with the technology mentioned.

Crypto and blockchain technologies are considered differently from one state to another.  Regulatory regimes have not yet been introduced by some states in other to exploit the opportunities fully. Nevertheless, many have shown a desire in leveraging these innovations to encourage state economies and advance public services. In the past couple of years, the writers have recognized “two waves of new crypto-related regulations” as reported by Newsbitcoin.com.

The year 2014 was the commencement of the first wave that included over 20 states approving significant laws. Regulators in nothing less than 10 states such as New Mexico and California cautioned their residents then with regards to venturing into the virtual currencies.

In the past two years, the second stage came in to play when a big number of states started looking into the possible execution of blockchain technologies in both the private and public sectors of their economies.

Colorado was in the forefront in approving a bipartisan bill allowing the use of blockchain technology for record keeping by state government.

Newsbitcoin .com also reports that “Wyoming has been mentioned as a state seeking broader impact on the state economy”. Currently, the state assembly there passed a law that exempted taxes on virtual currency holdings. Throughout the US, Colorado has emerged as the state that is most friendly to Cryptocurrencies.

Steps to allow Bitcoin as a payment method for taxes have been advanced by two other states. The state of Arizona is set to become the first state to allow taxes to be paid using digital currencies. In the state legislature, many bills acknowledging cryptos as currencies have been presented.

The option to settle taxes with virtual currencies is also being considered in the Georgia legislature. Law makers there are considering a draft bill that will allow virtual currencies as forms of payment for taxes and license fees.  .

The research also show that many states have established regulations shedding light on their point of view regarding virtual currencies and the blockchain technologies that manage them. 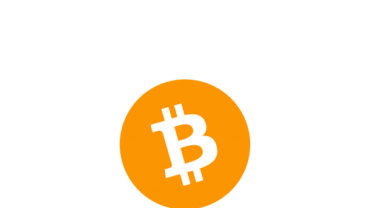