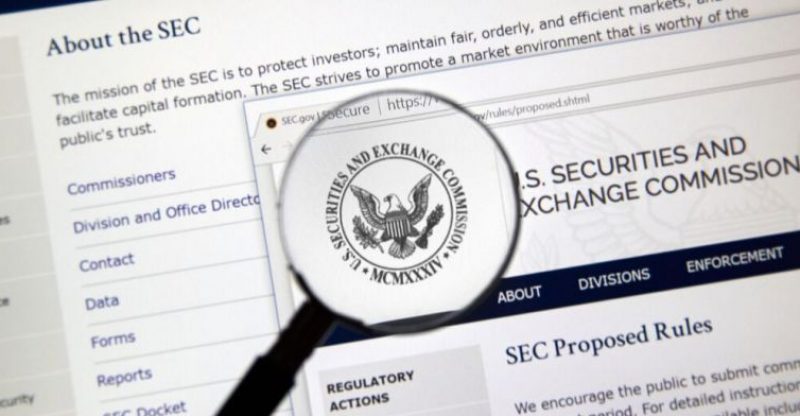 The U.S. Securities and Exchange Commission (SEC) has reached an agreement with two men charged with trading in illegal sales of stock connected to a company claiming to be part of a blockchain technology.

While making those charges earlier this month, the SEC stated attorney T.J Jesky and his law firm’s business manager Mark F. DeStefano made about $1.4 million by selling shares in Hong Kong-based UBI Blockchain Internet Ltd., over a 10 day period from December 26, 2017, to January 5, 2018.

The two Nevada mean were charged with selling 72,000 banned shared at higher rates ranging from $21.12 to $48.40 after they at first got those shares with the permission to sell them at a fixed rate of $3, 70 per unit according to the terms of the agreement. The SEC, mentioning concerns in the precision of the company’s public filings and the distrustful market activity, went ahead to stop trading of the UBI Blockchain stock on January 5.

“This case is a prime example of why the SEC has warned retail investors to be cautious before buying stock in companies that suddenly claim to have a blockchain business,” Robert A. Cohen, Chief of the SEC Enforcement Division’s Cyber Unit, said at the time.

With more details, the SEC has now confirmed that both Nevada men have “without admitting or denying the allegations in the SEC complaint”, agreed to return the $1.4 million of their supposed illegal profits. The two men will also be subject to permanent injunctions and will also pay $188,682 in civil charges, the SEC noted 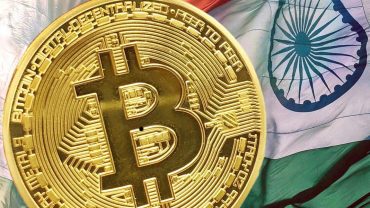