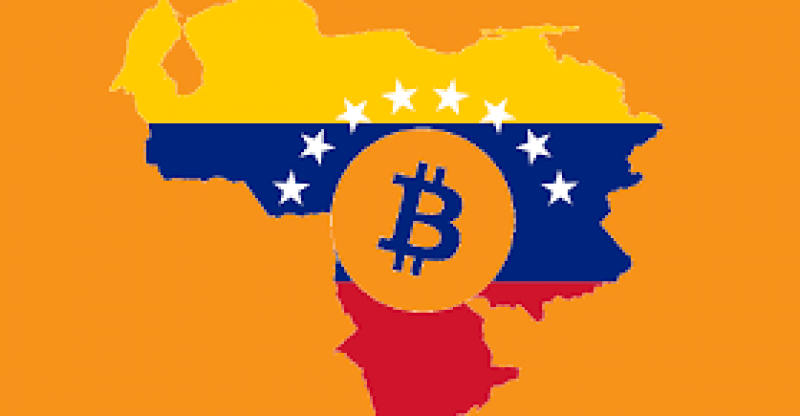 For many people, Venezuela is not a country that you’ll readily associate with digital currencies. However, local people have demonstrated a major enthusiasm for Bitcoin and different digital forms of money throughout the years. It appears that affinity for digital currencies will just keep on growing. This is aside from the fact that the country has its own national digital currency, known as the Petro.

Taking a look at local Bitcoin graphs, the pattern in Venezuela becomes very clear. There is an increasing spike in interest for Bitcoin in the Bolivarian republic. Despite the fact that there have been highs and lows, the general outlook still looks positive.

Barely a month ago it was reported that huge numbers of BTC were exchanging hands in Venezuela. This is rather encouraging news considering the near collapse of the economy there.

What is astounding is the manner in which the interest for BTC is taking off in spite of the Petro turning into a contender. Up until now, Venezuela’s own digital money has been met with a considerable suspicion in some quarters. Its authenticity is as yet a major issue, at least for now.

All things considered, Bitcoin isn’t formally recognized by the Venezuelan government.  Perhaps one would anticipate that such an issue will decrease the enthusiasm for BTC with the populace. However that hasn’t been the situation. It appears that both Cryptocurrencies can co-exist with no issues at all. 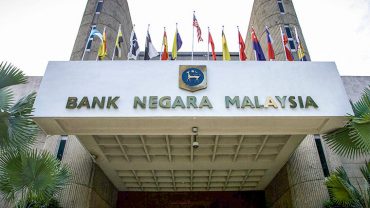