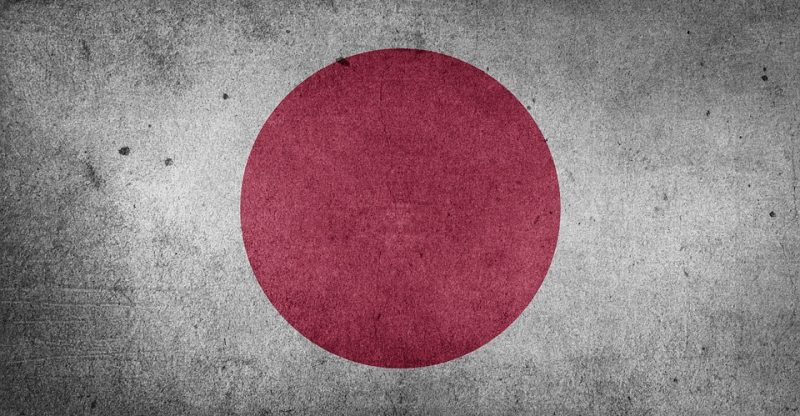 The FSA has issued a publication resulting from the examination of these platforms, that showed many statistics pertaining to the number of virtual currency traders living in Japan and other forms of demographic data, just recently.

How many Japanese Cryptocurrency traders exist

There are over 3.5 million Japanese virtual currency traders that utilize these marketplaces, according to the data gathered from all of these exchanges. In Japan, the most famous virtual currencies include LTC, BTC, ETH, XRP, and BCH.

In Japan, Bitcoin and virtual currencies have increasingly become famous. The Japanese yen make up 60 percent of BTC global trade volumes, at the time of this writing.

The data collected by the FSA is as a result of studies made from a couple of years ago to the 31st March 2018. The research details that most of the traders fall between the ages of 20-30, in the meantime above 40 traders partake in platforms that provide facilities such as margin trading. Evidently, margin trading and lending account close to $543 billion, meanwhile conventional trades amount to $97 billion last year.

Regulators make sure that guidelines are being followed even though the Yen dominates virtual currency trade volumes. As far as approving bitcoin and approving virtual currency exchanges to conduct business, Japan has gained a competitive edge. Securing between 40-60 percent of global trades, the Japanese yen has dominated BTC trade volumes against other countries state-issued currencies, over the past eight months.

Over the past 24 hours, the yen holds 60.65 percent of global BTC trades, at the time of this writing. Over the past two years, the FSA report has a detail that a large amount of funds “has flowed into virtual currency transactions”.

In Japan, authorities have declared some of their findings from their investigation over the past couple of weeks. This includes inspecting security controls, manuals on system risk and regulatory guidelines, Multiple administrators digital signatures, multi-signature technology, cold storage utilization and an establish security teams.

The FSA report also elaborates, “In addition to the above, some companies will conduct email reporting on transaction reports periodically (at the end of every month, every three months, etc).” This report comes after the government of Japan prepares to review the registration rules for local virtual currency exchanges. 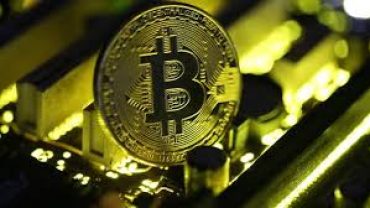