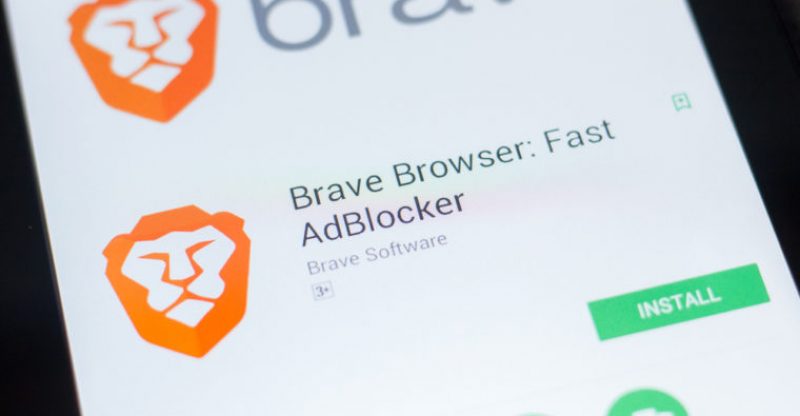 This milestone has come in the wake of various high profile partnerships, with the likes of Dow Jones Media Group that offers a limited number of Brave users with access to premium content from several of the company’s publications.

Additionally, the app obtained a cameo during a recent episode of popular news program 60 Minutes, when Yelp CEO Jeremy Stoppelman used the app during a segment outlining accusations that Google has been involved in anti-competitive behavior in how it operates its universal search engine.

During the startup’s May 2017 initial coin offering (ICO), Brave raised about $36 million within 30 seconds.  During that time, it was the highest-grossing ICO of all time, though this figure has since been exceeded by dozens of projects.

Ever since the Brave browser blocks ads by default, users now have access to reward publishers for creating quality content with the platform’s Basic Attention Token (BAT). 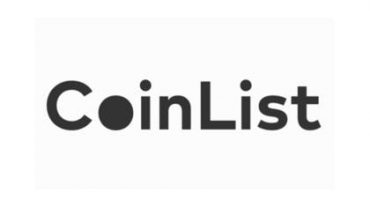