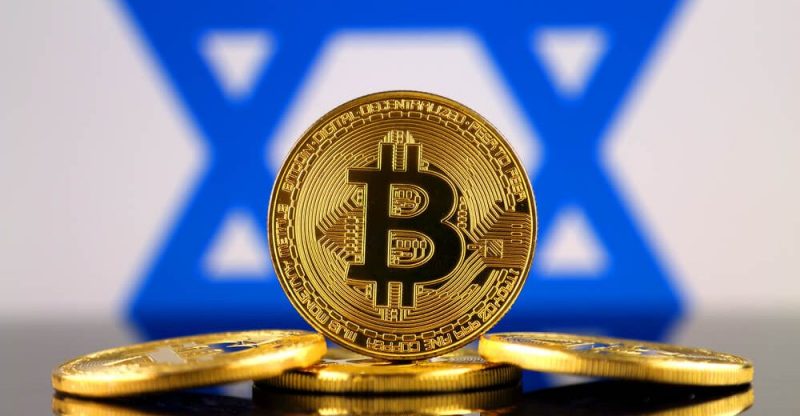 On February 19 (4 Adar 5768), Israeli Tax Authority made its position clear on tax policy on virtual currencies and specifically Bitcoin through the issuance of a professional circular. The “final circular” comprise of discussion of Bitcoin and its similarities on crypto and value-added tax (VAT) alongside capital gains.

Israel VAT not bad for Crypto

The Israeli authorities made it clear that “The Tax Authority’s position, which was expressed in the past, is [bitcoin is] a property, not a currency”.

In Southwest Asia, Israel is considered to be the economic jewel regularly up the ranks with nations that a bigger in size in relation with innovation and output.

Since at least 2013, in one form or the other, the country has being tackling with virtual currencies. The current Prime Minister also views the openness to the decentralize currency idea. The Country’s tax poly may be a world model and not just a regional trendsetter.

Moving ahead, according to the circular “For purposes of income tax – in accordance with the circular, a distributed means of payment is an asset, and therefore a person whose activity as aforesaid does not reach a business is only entitled to capital gains tax and the person whose activity in the field reaches a business (trade in a distributed method of payment and / Such a measure), tax will be paid for any business activity.”

This also showcases that, this message was directed to the Israel Securities Authority (ISA) also.

In Israel, value-added tax (VAT) is applicable to the majority of commodities at a 17 percent rate. In addition, also in the country electronic accounting for VAT is structured by legal regulation. As a result, a distributed means of payment is referred to as a non-physical asset and in turn, anybody whose undertaking in the sector is just for investment and is not received by a business, does not need to pay VAT, which leads to an average Israeli investor to at least fall within the set criterion.

Further, the authorities state that for operators whose payments are approved via a distributed payment method, will receive VAT payments in accordance with their business undertakings, nevertheless without the regard of the form of receipt, the rule state that payment of VAT will not be made: an individual whose undertakings in disperse form of payment received by a firm (from such a trade) will be categorized as a financial institution. Moreover, for firms whose operations involve mining are categorized as a dealer for VAT commitments.

In recognizing bitcoin as an asset, property and not a currency, means that it is exposed to Israeli capital gains, which may rise to a peak of 25 percent.

If the insinuation is the same, the miners would have the worst of this situation, by not just paying capital gains but as well as VAT, in which their tax bill will increase to an estimate of about 42 percent. 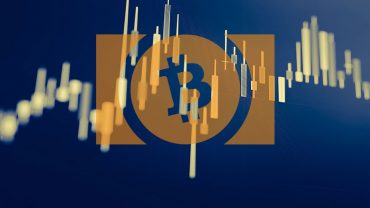