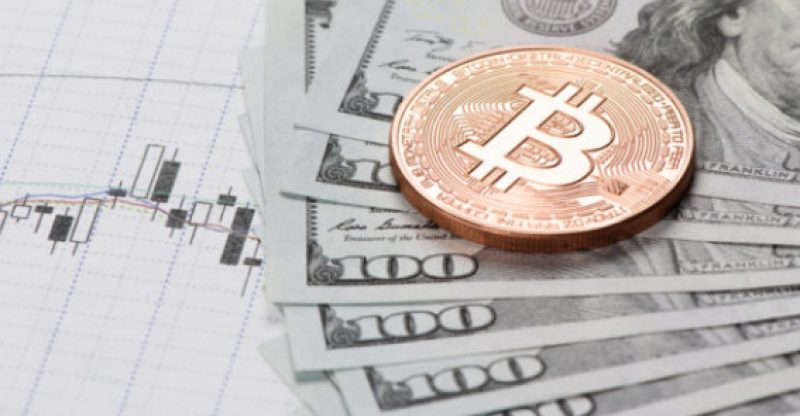 In the course of the last 24 hours, bitcoin price has risen to $9,200 with an increase of close to $400. Bitcoin price was able to maintain its $9,000 mark, which according to investors is a very significant mark which could possibly help bitcoin price reach the $10,000 mark.

But bitcoin is not the only currency recording increases, as alternative cryptocurrencies generally called altcoins have continued to outstrip bitcoin and other major currencies in the past few weeks.

As of today, some of the top altcoins that are making impressive performances include ICON (ICX), Ethos (BQX), EOS, and Kyber Network (KNC).  All of the above altcoins have had about 10 percent increases which are higher to the increase made by bitcoin of about 3 percent.

Compared to the US dollar, ICON has shown an increase of 16 percent, climbing to $1.5 billion in market cap and $145 million in daily volume. For many traders, this rise is as a result of an increase in the price of ICX in the past couple of weeks to the approaching launch of its main platform on April 30.

This recent trend has made investors believe there is a new market patter; as bitcoin prices increase, altcoin prices tend to go higher and when bitcoin price declines, altcoins record a greater drop.

Even though since the beginning of April, the market has increased by $200 billion, the cryptocurrency market is still trying to regain its balance and with regards to market insecurities and doubts, major currencies such as Bitcoin and Ethereum are leading the pack.

However, altcoins are treading in the footsteps of bitcoin price and a bullish development in the bitcoin price will lead to great profits for altcoin investors.

Dan Morehead CEO of Pantera Capital noted that bitcoin was able to conquer a very important level in April and hence the value of bitcoin could be strong throughout April and May.

According to Morehead, “Bitcoin has been growing at 165 percent a year for the six years that we have been in business. And something that is growing that fast hardly ever gets down below its 200-day moving average. When it does it is a very good time to buy. It did five years ago when we launched our first fund and it just crossed that earlier in April.” 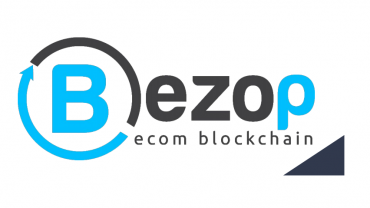