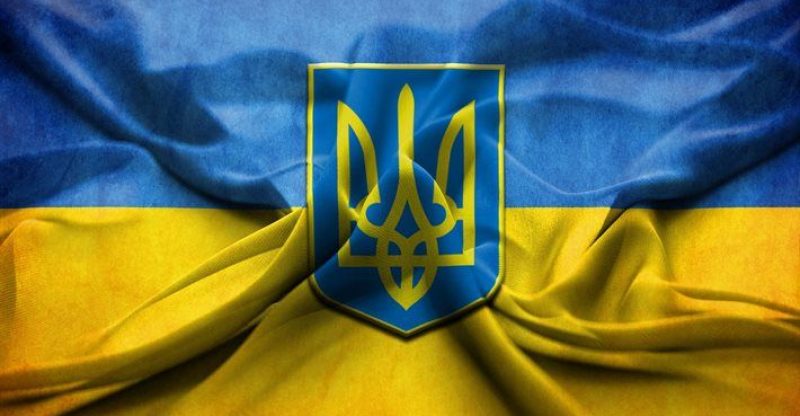 Ukranian miners have reason to celebrate as officials announced they have no plans of controlling cryptocurrency mining.

Cryptocurrency miners have been for some time now living in fear regarding regulations. Mining companies had coerced about being charged sooner or later or perhaps their equipment could be taken.

Yet, officials from the State Service for Special Communications and Information Protection of Ukraine have stated the department presently has no intention of releasing regulations for cryptocurrency mining. A representative from the Office of Effective Regulation, Igor Samohodsky stressed that crypto miners have been working undercover in fear of the regulations.

It is claimed that Ukrainian crypto miners are raising over $100 million a year which would basically draw in authorities, but this is not the case for Ukraine. This is an indication that the country is completely crypto-friendly, going to the extent of building a statue in Satoshi Nakamoto’s honor. The plans were revealed previously this month, and the statue is meant to be there one Lenin’s stood.

There have been rumors that a suggested stated-issued cryptocurrency. In a statement released by Ukraine’s security council, The National Bank of Ukraine was claimed to consider launching its own cryptocurrency.

In terms of regulations, Ukraine has been more transparent compared to others. A member of the Ukrainian parliament, Alexei Mushak, requested his Facebook audience to provide their opinion on the matter of legalizing cryptocurrencies. In addition to that, he released the draft proposal on his wall for all to see.

In contrast to other countries, Ukraine is set to reach a decision with its cryptocurrency community. The country has gone all out to ensure transparency throughout the process.

Moving away from that, cryptocurrency mining in the country is expected to continue as normal. No licenses required, nor will there be any control for miners or companies to abide by. From the look of things, the country is determined to maintain the same crypto-friendly decision. 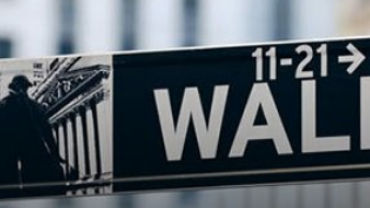