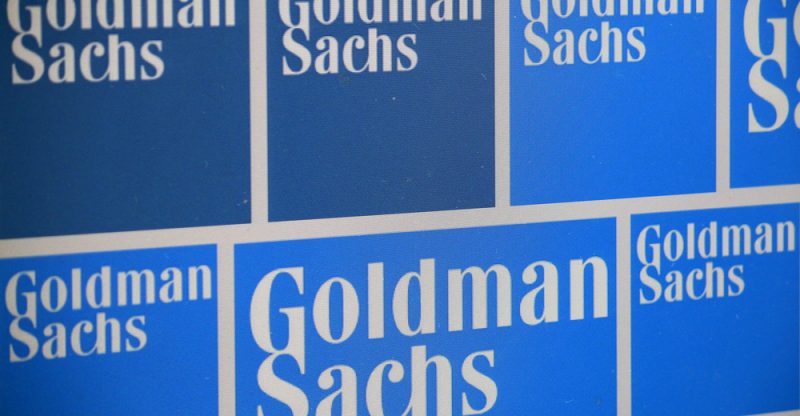 Regardless of the fact that Goldman Sachs has employed a cryptocurrency trader to help the firm launch a digital asset strategy, the firm denies claims of launching a crypto asset-focused over-the-counter (OTC) trading desk.

Based on reports, the firm recently hired Justin Schmidt, who presently acts as vice president of the firm’s securities division and head of digital asset markets, who had earlier on held a senior VP post at Seven Eight Capital.

The news of the hiring raised fresh debate questioning the bank’s decision to launch an OTC cryptocurrency trading desk for institutional clients, however, the firm denies these claims for the moment.

“In response to client interest in various digital products, we are exploring how best to serve them in the space,” the publication cited Tiffany Galvin, a Goldman Sachs spokeswoman, as saying in a Friday statement. “At this point, we have not reached a conclusion on the scope of our digital asset offering.”

Regardless of this, these reports have been going one since last year. But Goldman CEO Lloyd Blankfein has continued to deny these claims even though he disclosed that the firm might make a crypto move in the future.

Reports have furthermore stated that while Schmidt “will not be trading anything at the firm, including cryptocurrencies,” it was stated that he will take a look at a possible trading desk. 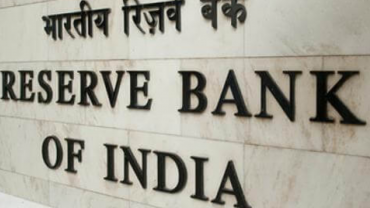