Last week, Sindri Thor Stefansson, the man that is supposed to be responsible for the “Big Bitcoin Heist” who escaped from a low-security Icelandic prison and was on a flight to Sweden has been arrested.

Stefansson was arrested for supposedly being part of Iceland’s worst ever theft surrounding $2 million worth of bitcoin mining equipment. According to him, his rights were abuse given that he didn’t even have a trial and the arrest warrant had become invalid when he escaped the Sogni prison.

Based on his explanation of the event to the Icelandic publication Frettabladid.is, he was detained “without evidence” and was “free to travel” after the judge’s ruling expired on April 16. He reportedly said –“I would never try to flee prison if I was legally deprived of my freedom from [the] judge’s decision, that’s a fact.”

He further stated that he was dumped, punished and threatened with longer isolation, all “without proof.”

“I simply refuse to be in prison of my own will, especially when the police threatens to arrest me without explanation.”

Stefansson is debating a gap between the date of the order to arrest him and the judge taking over a day to decide whether to apprehend the suspect. During the period he was waiting for the judge’s ruling, Stefansson went out to a restaurant and later booked the flight to Sweden. Within an hour’s period, the judge reportedly ruled “on the continuation of detention.” 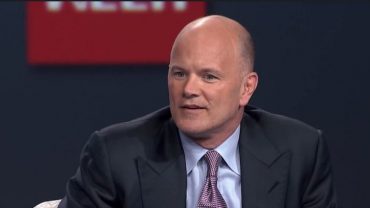