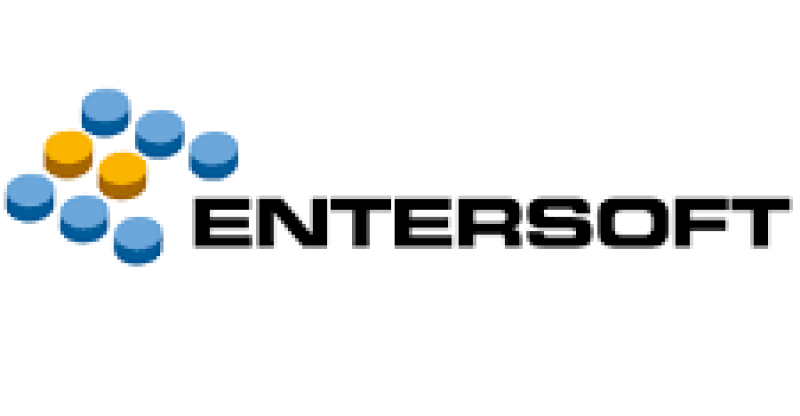 Even though 2017 was a year of the Crypto, firms rolling out Initial Coin Offerings (ICOs) enjoyed foremost ripple effect. Major startups made millions in few hours or minutes. Everyone wanted to have a share of this great digital revolution, and rightly so.

However, the growing interest in ICOs came with the threat of hacks and cyber security cracks. As a matter of fact, according to Business Insider Australia, it is estimated that over $400 million has already been lost through hacks since 2015.

Fraudsters are constantly looking for innovative ways to evade these platforms’ security systems to access digital cash, which is what Entersoft is helping to avoid. Furthermore, The Brisbane-based platform is working round the clock in combating ICO scams, including shutting down 24 phishing sites.

Founded by Mohan Gandhi and Paul Kang, Entersoft began offering ICO security services just last year. Gandhi touched on how these breaches could happen: “The majority of the hacks happen due to phishing scams through fake URLs and social media accounts, a lack of security around token sale websites or through exposing flaws in smart contracts”.

So far they’ve assisted over 30 platforms to safely launch their ICOs. Havven, one of their latest clients is touted as being the biggest ICO in Australia with a track record of having raised $39 million in March this year.

Entersoft utilizes anti-phishing and smart contract security systems to protect their customers. Nonetheless, to fight fire with fire, they also utilize white hat hackers. These cyber security specialists, some of whom have military backgrounds, utilize their combined 40 years experience to test and enhance the online security of its clients.

Since a year ago, Entersoft has helped dispatch and secure ICOs worth $1 billion everywhere throughout the world, and all without a solitary hack or security break. In Gandhi’s words- “We have been able to successfully shut down these scams in all ICOs we have supported”.

Gandhi also talked about how Australia can possibly be one of the best destinations for ICOs saying “Despite the recent volatility in digital currencies, there is still huge global interest in ICOs with some many hundreds of these fund-raises expected across the globe over the next six months. This is an industry Australia should be chasing”.

For such a moderately youthful business, Entersoft has effectively made a significant name for itself. January saw the company being voted as the 2017 FinTech Startup of the Year at the Financial Technology Awards in Hong Kong.

Many companies are lining up for making use of Entersoft for their upcoming ICOs. 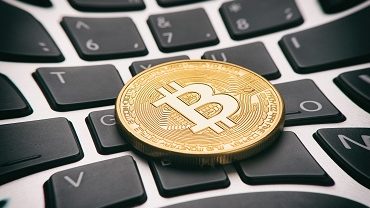