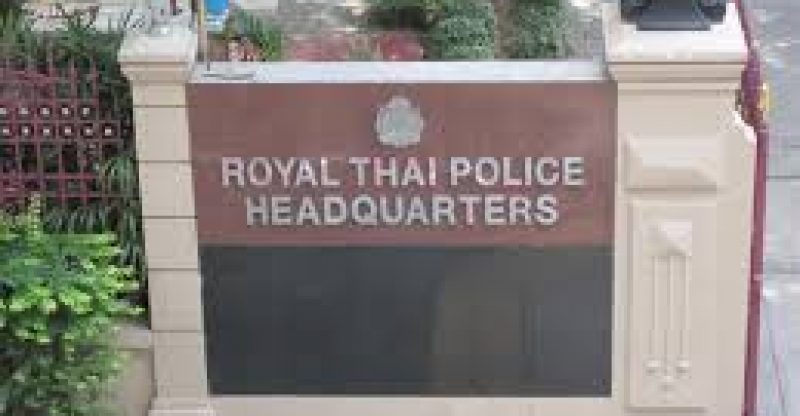 Police in Thailand have arrested a man alleged to be part of a ring that was allegedly behind a $24 million cryptocurrency scam, this according to a report carried by the Bangkok Post yesterday, August 9th.

According to the Post, the suspect who is 27, is an actor named Jiratpisit Jaravijit known mostly as “Boom.” Police that there were seven people in the gang behind the scam, including “Boom’s “ two of his siblings, one elder brother and a sister.

An arrest warrant for Jaravijit was issued two weeks ago by the Bangkok Criminal Court after a complainant from Finland alleged that the mid-level actor duped foreigners into investing $24 million worth of digital currencies. Jaravijit is currently helping the Thai police who have charged him on a single count of money laundering. The actor has however denied any link to the group or the alleged deed.

According to the police investigators, the cyber ring used a tactic to fool unsuspecting investors into buying shares in companies that dealt with the Dragon Coin cryptocurrency.

Police have revealed that the investors were not at any point paid any dividends for their participation in the enterprise but the gang converted the cryptocurrencies they received from the investors into the local currency instead.

Just this week, news emerged out of South Korea that police there raided offices belonging to Shinil Group due to activities relating to an alleged crypto scam. Police say the group falsely took money from investors while promising to get them returns from the so-called valuables found in the recently discovered Russian warship Dimitrii Donskoi that sunk 113 years ago.

According to South Korean Police, Dimitrii officials had convinced over 100,000 investors into contributing $53.7 million towards owning parts of the “valuables” on the warship. Authorities say there is no evidence that the Russian warship has any valuables and that the Shinil Group has no connection to any efforts to salvage the submarine. 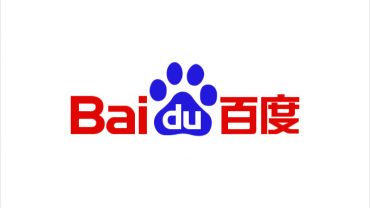