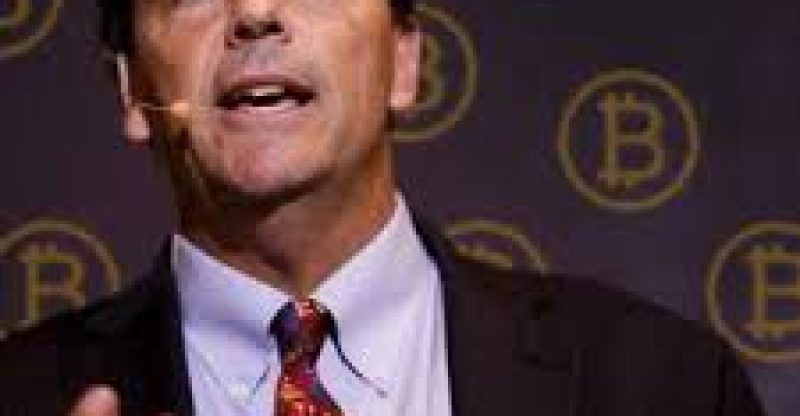 Draper, who is the founder of Draper Associates, became popular for his support of tech sensations Tesla, Jobs.com and Skype. Draper however believes that Bitcoin has outshined all tech startups he ever supported.

Over the weekend, during a panel discussion at the Intelligence Squared/ Manhattan Institute, he was questioned about how his investment in the major tech scene stands against Cryptocurrencies and his response was that Cryptos would be “bigger than all of them combined.”

Earlier on, Draper made news for his bullish predictions stating Bitcoin could hit $250,000 by 2022, a price prediction he also commented on during the discussion. For the meantime he dismissed the debate that Cryptocurrencies are not a realistic form of money saying, “In five years you are going to try to go buy coffee with fiat currency and they are going to laugh at you because you’re not using Crypto. I believe that there will be a point at which you will no longer really want any of the fiat currency,” said Draper.

According to Draper, “The whole premise of ‘is it a bubble?’ is ridiculous. Our last bubble … the internet bubble … Was that a bubble? You guys still use the internet. That was no bubble. That was an amazing transformation of our world.”

On the discussion relating to security, Draper was backed by his co-panelist Patrick Byrne, founder of Overstock.com and CEO of tZero. Both speakers spoke favorably in support of security for Cryptocurrencies.

“This has been hacked at more than anything in history, but it’s never been defeated. Last I checked, banks get hacked, too,” said Byrne.

In his final statement, Draper noted, “I am so much more secure in my Bitcoin than I am in the money that is sitting there in Wells Fargo.” 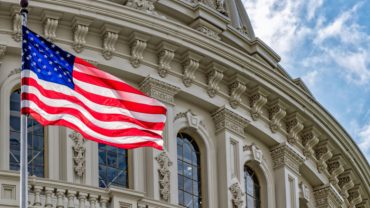