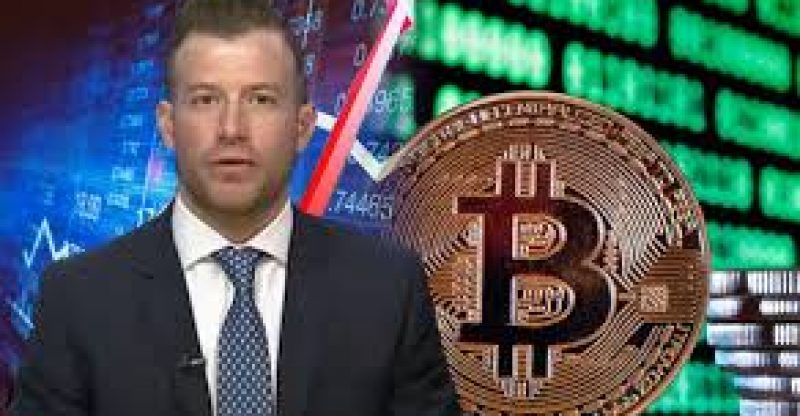 Bill Baruch, a Cryptocurrency bull who predicted the recent drop and recovery of Bitcoin prices has made a short-term Bitcoin price prediction from $11,500 to $11,800.

Baruch who is the president of Blue Line Futures is known to make realistic Bitcoin price predictions. When Bitcoin price dropped to $7,200 in February 2018 during the market correction, Baruch had rightly predicted that Bitcoin will bounce back to $10,000.

For now, Baruch strongly believes that Cryptocurrencies will have an upward movement given that the US tax day is over.

“After fighting regulation headwinds and tax selling, the path of least resistance is higher, and I believe the sector still has much more upside in the long run,” Baruch said on CNBC. “The ultimate upside is $11,500 to $11,800.”

Baruch also stated that the recent Crypto rally has been on a massive scale, with several altcoin increasing in value.  This is seen as a bullish catalyst for the overall Cryptocurrency market.

Bill Baruch is not the only one with the opinion that Cryptocurrencies will continue rising in the future. Fundstrat co-founder Tom Lee had initially started speculating about a post-Tax Day rally.

On April 5th, Lee speculated that, “Selling pressure for Bitcoin should be alleviated after April 15th.” And his prediction came through. Bitcoin price rose above $9,300 during this week, with signs of further increases.

According to reports, Tech billionaire Tim Draper is similarly bullish and has predicted that Bitcoin price will hit $250,000 by 2022.

Draper had also commented that Cryptocurrencies will lead the world in a matter of years given that it is greater than any technology that came before it. 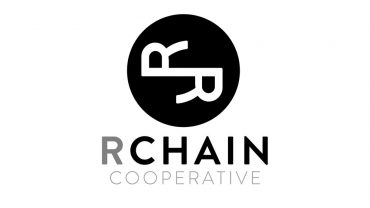