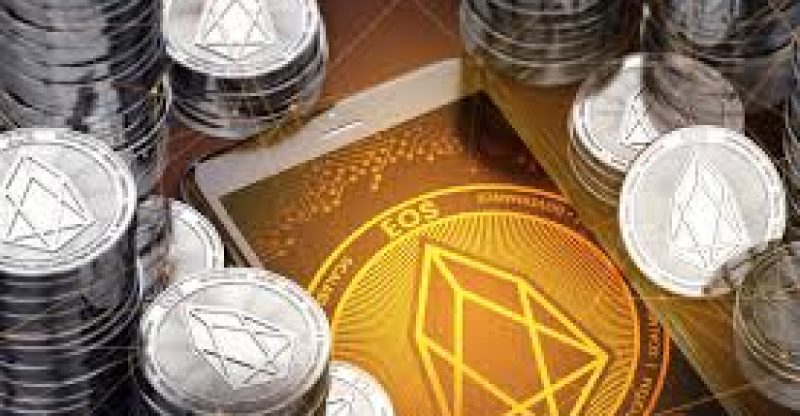 On Tuesday, the EOS price rose by 15 percent, surpassing its rivals even though the overall market is on the increase.

Presently, the EOS prices value is at a global average of $13.40, increasing from its $11.71 Monday value. Last week, EOS rose by over 50 percent, recording its second-best performance.

The price increase is significant given that the popularity of the high-profile eosDAC airdrop had its blockchain snapshot on April 15. Basically, prices increase prior to an airdrop and drop after the airdrop, so it is notable that EOS is able to maintain an increase following the blockchain snapshot.

EOS’s rise corresponds with the progressive trading volume in South Korea, where the token is presently exchanging at a premium of more than $0.16 on Western exchanges. EOS/ KRW couples on Bithumb and Upbit account for over $629 million in volume, signifying close to one-third of the token’s overall daily trading volume.

Even though it not as famous as the “Kimchi premium” based on South Korean trading platforms in 2017, this trend between KRW and other trading pairs is an indication that local demand continues to rise as the overall market bounces back for its bear cycle.

“We believe that the EOS token model lends itself particularly well to value capture,” Multicoin wrote in its report. “We expect to see very significant upward price action in the near to medium term. At current valuations, we continue to be bullish on EOS.” 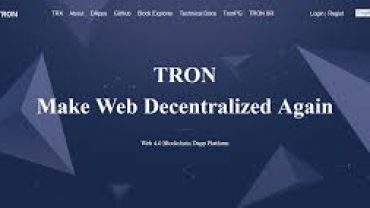