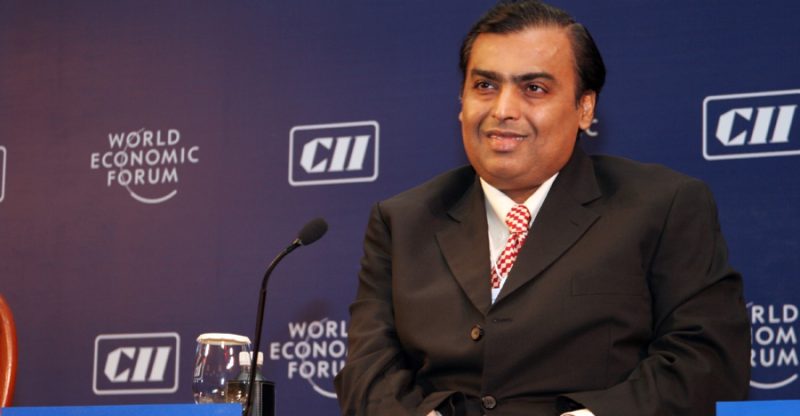 According to the release, the transaction was enabled by HSBC and ING bank, and Brussels banking firms and carried out on enterprise consortium R3’s Corda blockchain platform.

The Corda platform was integrated with a platform provided by U.K.-based trade finance digitization firm Bolero International and was used to issue and manage an electronic bill of lading.

The release added that a letter of credit using blockchain technology was issued by ING Bank for Tricon Energy USA (the importer) with HSBC India as the advising and negotiation bank for Reliance Industries, India (the exporter).

“The use of blockchain is a significant step towards digitizing trade. The overall efficiency it brings to trade finance ensures cost effectiveness, quicker turnaround and potentially unlocks liquidity for businesses,” stated Hitendra Dave, HSBC India’s head for global banking and markets.

Currently, importers and exporters use paper-based letters of credit to underpin transactions, with each party sending documents either by post or fax. This manual process not only slows the pace of trade but also increases the costs.

The blockchain-powered trade finance platform, on the other hand, is aimed to digitize that process, thereby saving time and cost.

“The use of blockchain offers significant potential to reduce the timelines involved in the exchange of export documentation from the extent 7 to 10 days to less than a day.” 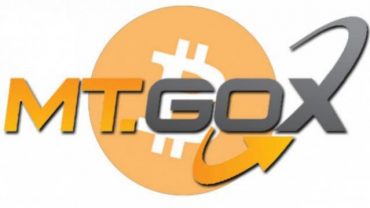