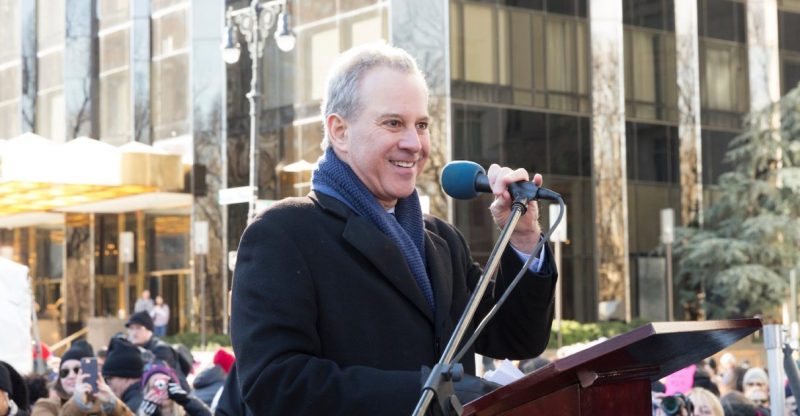 Kraken CEO and co-founder Jesse did not take the New York Attorney General’s appeal to make inquiries into dominant bitcoin exchange lightly, and his response made headlines.

Kraken was one of the exchanges that received the 34 point questionnaire with a 2-week deadline for submission from the New York Attorney General stating exchanges should make transparency a priority.

Powell made an immediate response referring to the questionnaire as offensive and went on to add that the startup firm could not handle all 34 points without diverting affecting resources required to achieve the promises made to their customers to meet their roadmap goals as promised. He failed to respond to the questionnaires, claiming that the US government should make a formal appointment and send officials to exchanges and make the inquiries the need.

In a blog post on Sunday, Powell explained the stance on the situation saying, “We left our cushy jobs as founders of another successful company out of an ideological motivation to build that legitimate, professional exchange which would be capable of bridging crypto with traditional financial institutions and bringing it to the mainstream. That is still our mission today.”

Powell went further to state the reasons behind his failure to fill out the questionnaire, stating that the top reason is that they had earlier on given out data and this new questionnaire will affect Kraken’s operation. Furthermore, Kraken does not have New York customers and according to Powell, the inquiry is sort of an unpaid consultancy work which the New York Attorney General needs to better comprehend cryptocurrencies.

Equally so, Powell adds that he would also have refused to fill the form even if it was requested by the North Korean attorney.

He specifically noted that: “Kraken is always willing to work with regulators and law enforcement. Whether you think you have us by the balls or not, approaching us with some basic respect and having a conversation is always going to make the interaction smoother and help you get what you want faster than storming in with your “or else” list of demands.”

Powell did not fail to expressed that he feels disrespected by the inquiry which claims that Kraken was in some way submissive to the New York Attorney General in a way that other firms out of the crypto-space will be, and highlighted that he was a legal business entity and even though the criminal activity in the crypto-space is on the increase, cryptocurrency laws is not sufficient enough to tackle such criminal activities.

According to Powell, he is ready to freely help the New York Attorney General and the US government understand cryptocurrency but seems to be offended by the fact that he received such a letter from what he calls an “ivory tower.” 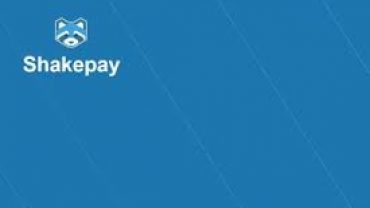