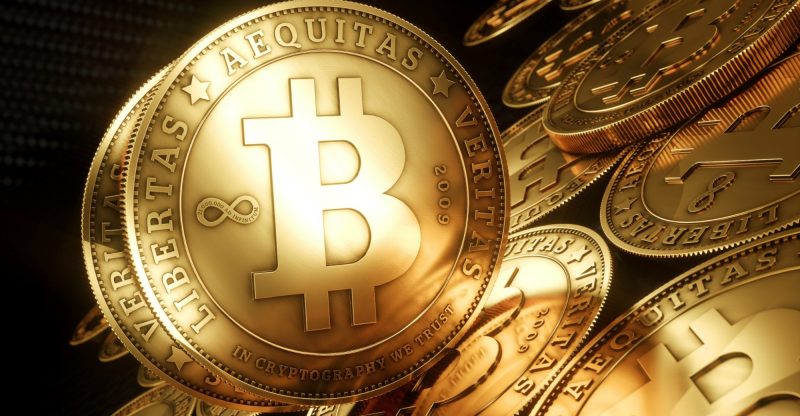 In Ukraine, 57 civil servants have reported the ownership of above 21,000 bitcoins, whereby many virtual currency traders work in the states national parliament and regional council, according to an investigation report of Ukrainian authorities’ asset declaration.

A subsequent investigation reveals that the most number of virtual currencies revealed by Ukrainian authorities was in the form of bitcoin cash.

Summary Report on 57 Ukrainian Government staff possession of over 21,000 Bitcoins

In the last two year, as indicated, in the latest research report investigated by Opendatabot, 57 Ukranian government staff has revealed proprietorship of above 21,000 bitcoins (BTC) as their non-physical properties.

In Ukraine, the official electronic declaration procedure is prepared and implemented to lessen corruption in the government institution. Furthermore, during the procedure, government staffs are obliged to declare their properties. The registration institution Opendatabot provides services to supervise the data registry of Ukrainian firms and public servants. Moreover, the institution concluded that the most number of bitcoin proprietors are the staff of the Odessa regional council, followed in the second spot, is the Verkhovna Rada of Ukraine.

In addition to the above, the study depicts that 21,128 bitcoins were owned by all the 57 Government staff in total according to RBC. They further pointed out that this figure is essentially an approximation and need not comprise of altcoins or other virtual currency properties revealed in hryvnia.

In the period of two years, this independent institution revealed that the most amount of bitcoins proclaim by a Ukrainian public servant was by Dmytro Ivanovych Holubov. He holds a position of People’s Deputy of the Verkhovna Rada and announces the ownership of about 4,376 Bitcoins as of 2015.

Following in second place is Head of the Odessa Regional Council of the 7th convocation, Anatoliy Ihorovych Urbansky. He reported ownership of 4,256.3278 Bitcoins with a worth of 111.1 million hryvnias (-USD$ 3.8 million) in December 2016

Research also shows that one-third of the virtual currencies proclaim to belong to Odessa City Council deputy Dmitry Palpatine Viktorovich. He revealed to owned 7,711 bitcoin cash with a total worth of 57.8 million hryvnias (USD$2 million). 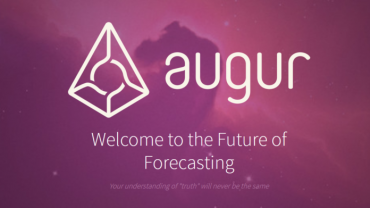