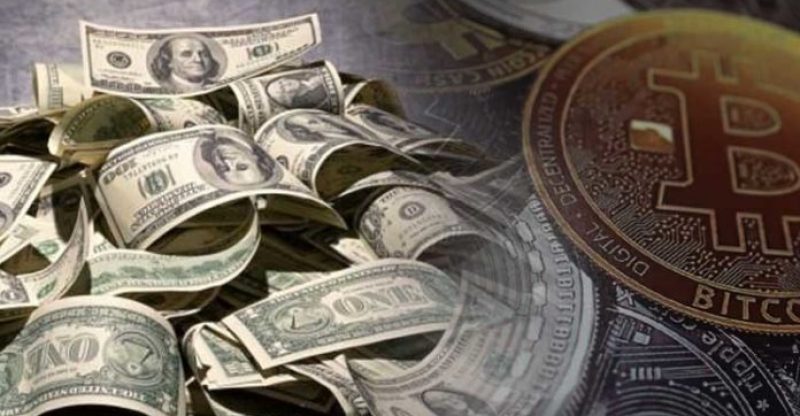 The Managing Director and Chairperson of the International Monetary Fund (IMF), Christine Lagarde, has urged central banks across the world to contemplate launching digital currencies.

Lagarde notes, the states have a role to play in investing in the digital economy and it was, hence, crucial to ‘consider the possibility to issue digital currency’. In a speech delivered in Singapore, Lagarde highlighted the different advantages that would stem from such an initiative.

“The advantage is clear. Your payment would be immediate, safe, cheap and potentially semi-anonymous… And central banks would retain a sure footing in payments,” said Lagarde.

Mentioning the example of reserve banks in countries including Sweden and Canada where central bank digital currencies (CBDCs) were under serious consideration, Lagarde went on to state that such a decision would make transactions safer and also more common hence making it cheaper.

According to Lagarde, the fact that CBDCs would be the state’s liability in contrast to the prior cryptocurrencies would make such digital currencies more secure. This is due to the fact that governments will have no choice but to make all efforts to ensure their security.

“Private firms may under-invest in security to the extent they do not measure the full cost to society of a payment failure,” Lagarde warned in reference to the existing cryptocurrencies.

Lagarde’s suggestion is curious because the financial institution she manages recently showed doubts over a plan by the Marshall Islands to launch a national cryptocurrency.

Although she was at first doubtful of cryptocurrencies, Lagarde has since welcomed the nascent technology.

“The ways in which new technologies are lowering the cost to make financial transactions more accessible, even in very small numbers…I think it’s already massively disruptive,” Lagarde said at the time. 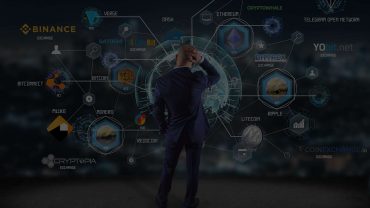