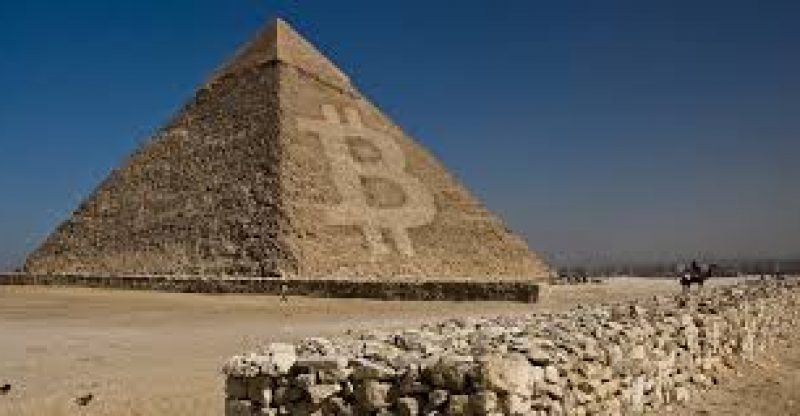 Last year, a total of $300 million was raised through Initial Coin Offerings (ICOs) in Russia. At least half of that amount was collected by pyramid schemes, as disclosed in a report by the Russian Association of Cryptocurrency and Blockchain (RACIB) while announcing a plan to fight financial fraud in cryptos.

Russian ICOs represent 10% of global volume. The association expects about $1-1.5 billion USD in 2018 from Russian projects.

This is quite a huge amount of money which the Russian crypto community expects the country to benefit from. There are two major factors than can have a negative influence on these investments. RACIB says it is doing everything possible to fight against on both fronts.

Excessive regulation, which is one of them, may push Russian companies to go for areas with a more conducive environment for crypto business. In a report addressed to President Putin, the association already warned about that. To help investors differentiate between real and fraudulent ICOs, RACIB is preparing an “ICO standard”.

Izvestia reports that a startup conducting a coin offering will be judged by several criteria, including the credibility of its team members. Whether or not a company has a website with information detailing previous projects is another criterion that the RACIB intends to check. The association is at the moment considering a white paper on the crypto market and a roadmap for ICOs will be ratified soon.  Startups will be expected to state the minimum rate of return for all investments.

The ICO standard, though being part of efforts to introduce a level of self-regulation, will not be included in upcoming legislation being discussed by Russian lawmakers.

According to the chairman of the Russian parliamentary Financial market Committee, Anatoliy Aksakov; the ICO sector should regulate itself to a certain extent. He also noted that the proposed legislation covers token sales only in general terms. The lawmaker added that much of the work to sanitize the market could be introduced through self-regulation.

Only “qualified investors” should be given access to Initial Coin Offerings; this is the prevailing view among some Russian experts. Teimuraz Vashakmadze from the Russian presidential Academy of National Economy and Public Administration says: “Citizens can lose money not only because a project might be fraudulent, but also because they don’t understand cryptocurrencies very well.” According to him, investing in tokens can be highly risky. 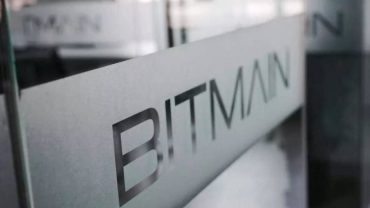