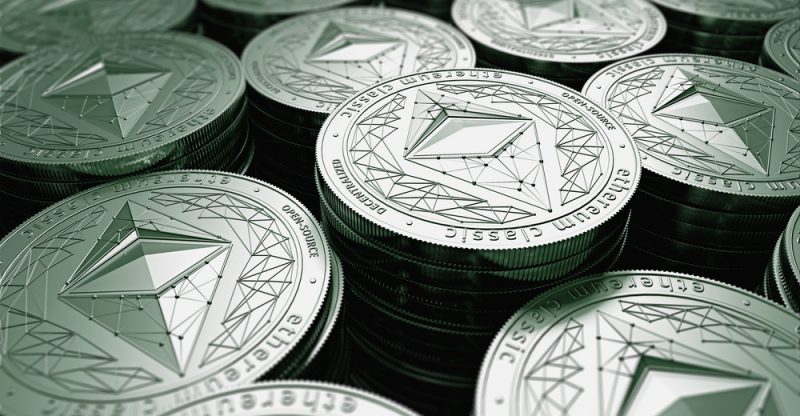 For AMD, the first quarter of 2018 was okay, with a growth of 40% in revenue year-on-year. But there may soon be changes because of the decline in demand from cryptocurrency miners. CEO Dr. Lisa Su hardly thinks that AMD has much to lose with this shift in climate.

If mining drops in demand, ex-miners might want to sell their excess graphics cards to make a buck on the side, flooding the market with used wares. This could impact AMD’S business negatively. In Wednesday’s earnings call, John William Pitzer from Credit Suisse Securities asked Su if “secondary cards coming back into the market” would affect AMD’s bottom line.

“We don’t see a significant risk of second-hand GPUs coming into the market. I think what you find is that there are a number of different currencies and a lot of these users that are buying GPUs these days are actually buying them for multiple uses cases, both on the commercial and consumer level. So they’re not necessarily buying just for mining,” she replied.

Su wasn’t entirely thrilled about AMD’s near future, though. She said that the company does “see a bit of volatility,” so they are preparing for a drop in sales during the next quarter.

“But that’s more than made up for by the other new products and the way the new products are ramping up the business,” she added.

Last month’s 10-k filing from AMD showed the company getting defensive about its alleged dependency on mining. There is still no doubt that the chipmaker would suffer if cryptocurrency mining suddenly took a dive.

Taiwanese card manufacturers use AMD and Nvidia chips in their boards and are quite pessimistic. They project shipments to tumble downwards by 40%.

Concerning AMD’s future as a company, the truth must be somewhere in the middle, as Ethereum makes its shift towards a proof-of-stake model and Bitcoin progresses its march towards becoming unprofitable for GPUs. 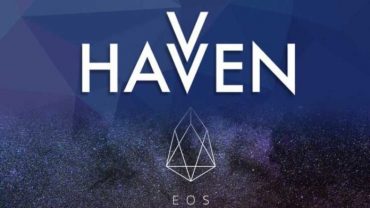