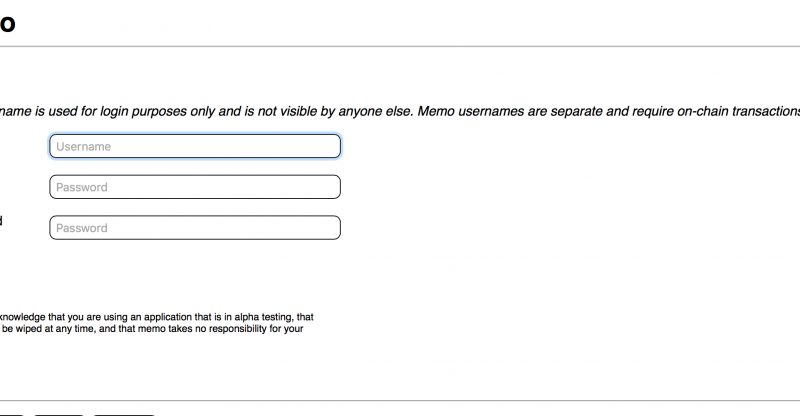 Memo is the latest bitcoin cash website bitcoin advocates are talking about. It is built on cash network and it is an on-chain social network.

April 15 was the launching date for the Bitcoin Cash blockchain called Memo. As the name indicates and according to the creator, this is a kind of database that uses the BCH chain to store written data both as a protocol and a front-end application.

You are allowed to create a user profile on the platform. That profile is attached to a particular BCH address and a public/private key pair. By so doing, you have the ability to tether certain data using the program such as a website URL, a quote or even a specific date analyzed into the BCH chain using a particular transaction: OP_RETURN transaction.

“I’m happy to announce the launch of Memo, an on-chain social network built on Bitcoin Cash — Memo is both a protocol and a front-end application,” the developer of Memo says. He continues his speech by saying, “The protocol works by writing transactions to the Bitcoin Cash blockchain. Client applications can read these transactions to see the activity on the network.”

The use of Memo is quite simple and straightforward. The only thing required from a user is to create a username and password which will be attached to a key pair with an address, that address will be available on any blockchain explorer. In order to utilize all the platform’s features, you have to load it up with BCH.

The cost of utilization is less than a penny. As a trial for the Memo, just $1 USD was loaded up for a start.  With that, you will be able to follow specific profiles that will activate your news feed at the bottom of the screen.

All you need to do to create a memo is to write or copy and paste the text into the dialogue box, then you enter the password attached to your profile. Then after, the memo will be available for every user to see and the data is tied to a transaction. Any users following the profile that shared the memo will receive it and they have the possibility to like or tip the memo as well.

In other words, if you like what was shared by the user, you can add BCH to their profile which will be tied to the user’s key pair. Users who gather a substantial amount of tips from their followers can withdraw the funds by utilizing the “export key” button.

Users should not forget that the application is still in the alpha-testing phase. They are then advised not to add too much BCH to the account until a stable platform is released. 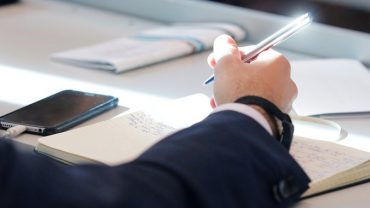