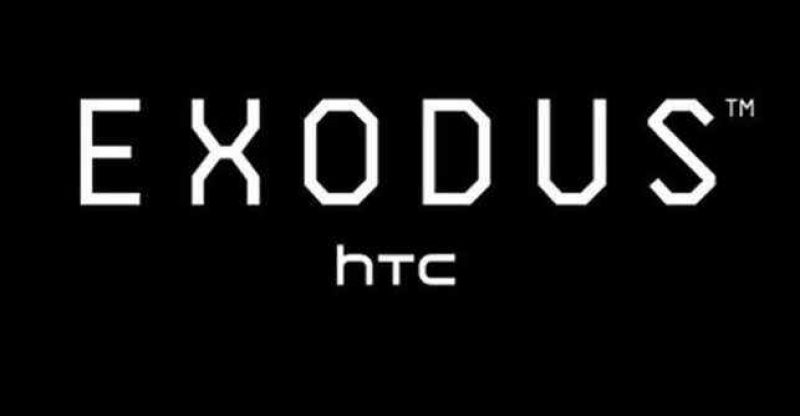 The company revealed information of the launch on its Instagram page through a teaser video. The video as expected did not give much information about the features that are to be on Exodus, but it disclosed the suggestive numbers “10.22,” meaning the product will be launch on October 22.

Exodus is a creation of HTC Vive creator Phil Chen, who noted the device will serve a selected audience and could be priced as high as $1,000 which is the same price of Sirin Labs’ Finney. CMO of Sirin Labs had noted earlier in an interview that the SIRIN OS would develop a streamlined and secure user experience for “both cryptocurrency and blockchain so that anyone can pick up a device and function within the world of crypto without needing to learn any additional information.”

Similar to the Finney phone, users should expect Exodus to prioritize security. The blockchain driven phone should come with a cold storage locker for storing top cryptocurrencies offline. It is also expected that the phone will run Android OS.

“We would like to support the entire blockchain ecosystem, and in the next few months, we’ll be announcing many more exciting partnerships together. Together, we want to craft the best blockchain & decentralized application experiences to end consumers,” Chen had stated at the time in the announcement.

“Users will be able to share data in much the same way as they do online securely via the blockchain, while developers can quickly and easily publish decentralized applications via FXTP,” the post concluded. 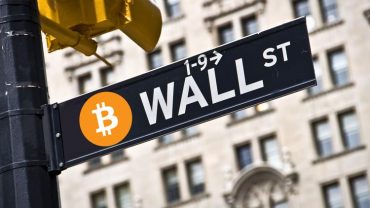