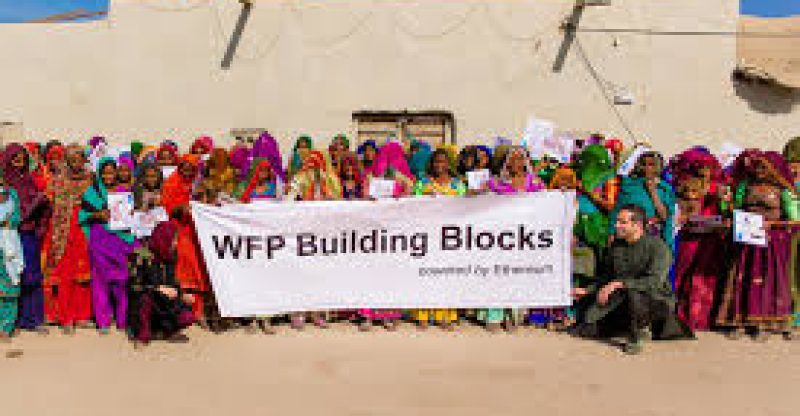 Belgium is contributing €2 million to help innovative thinking by the United Nations World Food Program (WFP), including its blockchain solutions to the of battle hunger far and wide.

WFP, in 2017, launched an Ethereum-based payments pilot which was aimed at aiding Syrian refugees who were displaced. Through eye-scanning equipment made by London-based IrisGuard, 500,000 refuges in Jordan who were already getting aid got cryptographically one-of-a-kind coupons in over five refugee camps.

In a declaration from the WFP, the cash from the European country will empower the UN organization to increase endeavors with its blockchain pilot in addition to its unmanned aerial vehicle (UAV) project, which tries to improve the capacity of WFP and partners to plan for, and react to, crises in numerous ways.

Alexander De Croo, Belgium’s Deputy Prime Minister and Minister for Development Cooperation, , said that innovation can save lives adding that “This year, more than 128 million people across the world will need humanitarian assistance and protection. This is triple the number of three years ago. Only by finding better ways to deliver aid more efficiently will we close the gap between requirements and aid delivery on the ground. Belgium lauds the efforts of WFP to come up with innovative solutions to save more lives and help more people in need.”

Representing WFP, Chief of Staff Rehan Asad noted that in the midst of  uncontrolled clash and natural disasters, innovation was imperative. He further pointed out that “The challenge of reaching Zero Hunger by 2030 is immense. Humanitarians must relentlessly look for ways to harness the most promising digital technologies in the service of the world’s most vulnerable people.”

The WFP is active in more than 80 nations feeding individuals that have been caught up in war and calamities, as it lays the foundation for a better future. 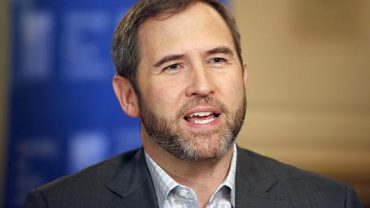