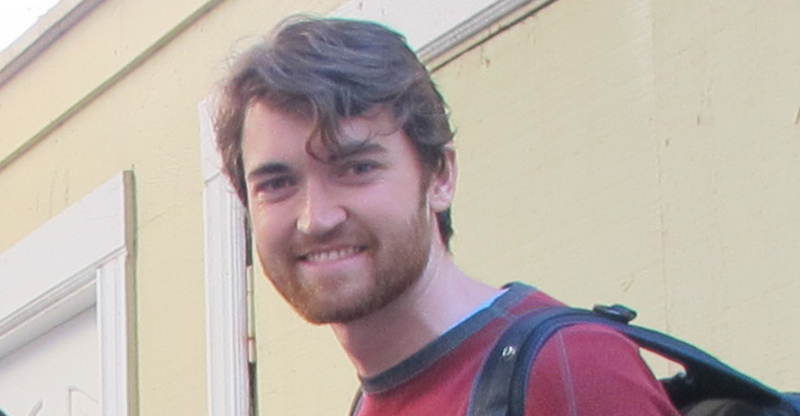 A U.S. Attorney for the District of Maryland has filed a motion for the termination of pending charges against Ross Ulbricht, also called “Dread Pirate Roberts,” who is serving a life sentence after his conviction for his role in the Silk Road marketplace which enabled the sale of illegal drugs.

The decision to dismiss the charges and overriding charges for pending indictment was filed by Attorney Robert Hur, who stated that Ulbricht’s sentence and conviction have been confirmed on appeal and that the Supreme Court has rejected an appeal.

The imminent charges in Maryland included the allegation that Ulbricht attempted to hire a gunman to commit murder, charges that Ulbricht alleged inclined the judge to give him an excessively harsh sentence.

In June, the Supreme Court denied Ulbricht’s petition for writ of certiorari, a ruling that stopped him from appealing his life sentence. That ruling was considered as bringing Ulbricht’s long legal battle to the end.

Legal experts view Ulbricht’s case as raising constitutional concerns, which has made some to question if the case would get a hearing. A total number of 20 organizations filed amicus curiae briefs supporting Ulbricht’s petition, such as the National Lawyers Guild, the Gun Owners of America, and the Reason Foundation.

According to Ulbricht, his Fourth and Sixth Amendment rights were disturbed by law enforcement during the investigation and the sentencing. He mentioned the fact that law enforcement officers collected internet traffic information without acquiring a required warrant.

He went on to state that the judge made a hard sentence on him grounded partially on unproven accusations that he made attempts to hire a gunman for which he never received due process.

Ulbricht fans anticipate that his petition would be approved based on a court ruling in another case, Carpenter v. the United States, which maintained that the Fourth Amendment allows people to have privacy over personal data, even when they disclose it to third parties. 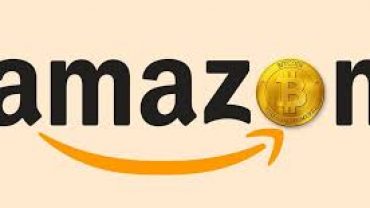