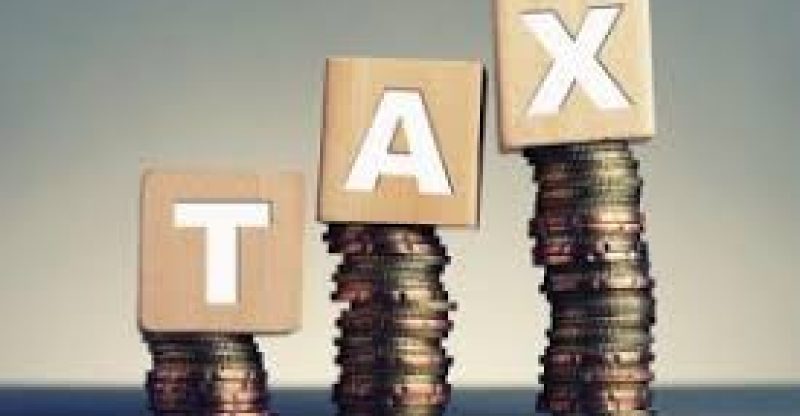 The Finnish Tax Administration says it has several ways to collect information and identify people who owe taxes on crypto profits. The administration has recently announced a list of individuals owing taxes on bitcoin-related income this year; and the number is almost ten times higher than last year’s.

The Kauppalehti newspaper has reported that most Finns are yet to report their last year’s crypto related income to the country’s tax department. The newspaper added that “the profits made by Finns from cryptocurrencies were well over ten times higher than last year.”

Puiro also remarked that “the tax office has been given generous access to bank transfers and other data, which enables identifying people. By matching the transfers it is evident that in the past most citizens have not reported profits made with virtual currencies.”

This is not the first time that Puiro is speaking about undeclared crypto-related income by Finns. He said in December last year that the government had been checking Bitcoin wallets for the very purpose.

Bloomberg quoted him saying, “We have analyzed more than 10,000 bitcoin wallets over several years, and in more than 500 cases we have found undeclared income which are taxable,” he laid an emphasis here saying that “Finland’s tax authority has identified bitcoin as one of the ‘high-risk focus areas’ and is prepared to redirect resources to ensure nothing falls through the gaps.”

In December, only 500 people had been identified owing taxes. But Kauppalehti quoted the Tax Administration Office last week as saying the number is now up to 3300 individuals who have been identified as owing taxes from crypto-related transactions. 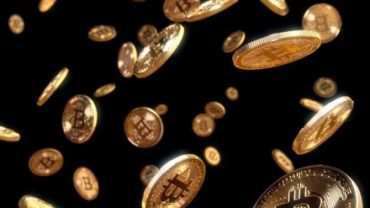