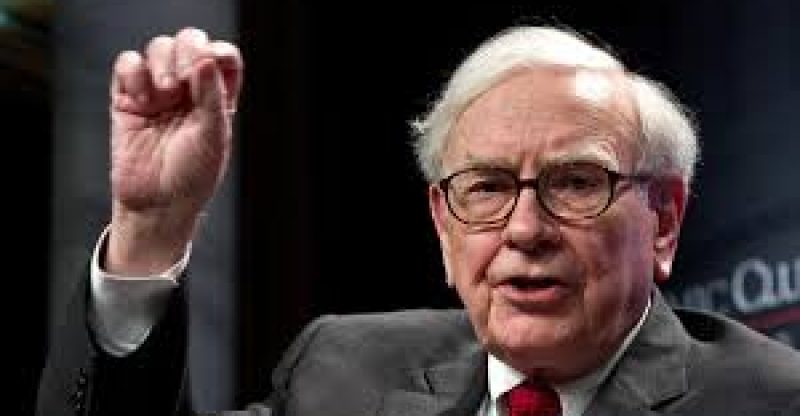 According to Warren Buffet, buying Bitcoin is like gambling your money away and is not associated with proper investing.

Buffet, the avid investor known as the “Oracle of Omaha” for his investment acumen told Yahoo Finance that, “There are two kinds of items that people buy and think they’re investing. One really is investing, and the other isn’t. Bitcoin is not.”

The billionaire investor also believes that, “If you buy something like a farm, an apartment house, or an interest in a business… You can do that on a private basis… And it’s a perfectly satisfactory investment. You look at the investment itself to deliver the return to you. Now, if you buy something like Bitcoin or some crypto currency, you don’t really have anything that has produced anything. You’re just hoping the next guy pays more.”

Buffet who is the founder and head of investment giant Berkshire Hathaway believes buying crypto currency is contemplating. He said there was nothing wrong with doing it, but it definitely did not constitute investing.

Buffet’s recent dismissal of Bitcoin mirrors his previous comments about the digital currency. Hosting a casual event for business students in November last year, the billionaire said one could not put a value on Bitcoin “because it’s not a value-producing asset.” 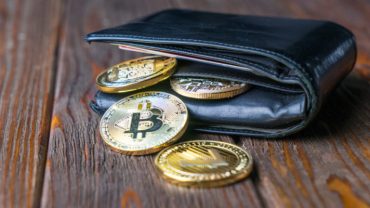