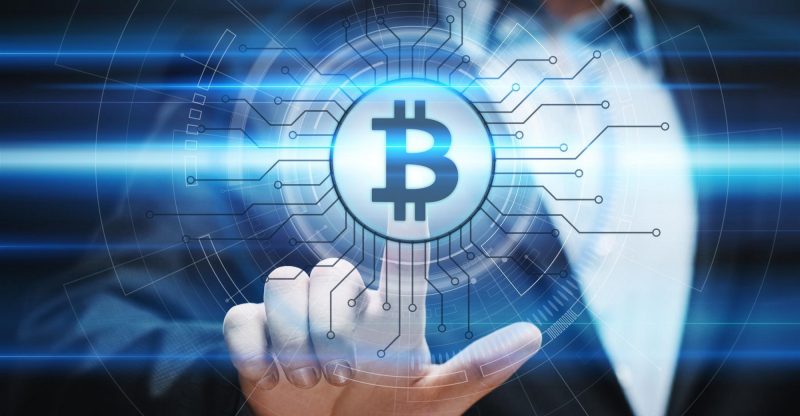 The departing chairman of Hong Kong’s securities has a contrasting view from China as he dismissed a total crackdown on domestic cryptocurrency exchanges recommending formal regulations instead.

Hong Kong’s Securities and Futures Commission (SFC) is making plans in response to the increasing interest for cryptocurrencies such as bitcoin among retail investors and traders.

The outgoing chairman Carlson Tong-Ka-sing stressed that unidentified, self-governing administrative region south-east of mainland China will not join the latter’s method with a complete crackdown on the cryptocurrency sector.

“We do not think imposing a total ban on these platforms is necessarily the right approach,” the senior official told the SCMP, remarking that traders will find ways circumvent all barriers.

“Even if we were to ban them, transactions can still be easily conducted via platforms in overseas markets,” Tong added.

Rather, the SFC is set to bring forth a formal regulatory framework for domestic cryptocurrency trading, even if the sector falls beyond its purview as the authority’s reach only goes to securities.

According to Tong, cryptocurrency trading does not fall under the custodian, audit or valuation requirements under the SFC’s Securities and Futures Ordinance. They “may not qualify as securities” he noted, proposing the need for a careful regulatory move to manage crypto trading platforms.

He went on to state:

“We need to see if and how these platforms can be regulated to a standard that is comparable to that of a licensed trading venue, while at the same time ensuring investors interest are being protected.”

Domestic exchange operators in Hong Kong warm up to the proposal. The report quotes Circle, with a base of operations in Hong Kong, and BitMEX, which hired a former regulator as its operations chief after shifting into some of the world’s most expensive office spaces, expecting regulations encouragingly. 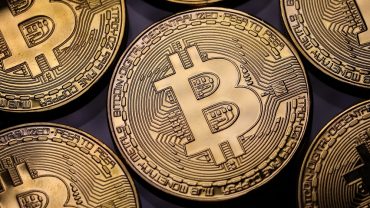